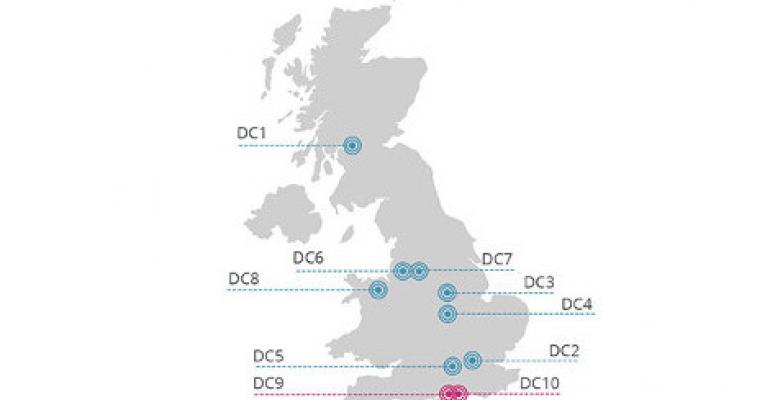 Scottish web hosting and cloud services provider Iomart rejected an offer to buy the company for more than half a billion dollars (or £300 million) earlier this month.

German web host Host Europe, according to a statement from Iomart, made two cash offers in June which would pay 2.75 GBP and then 2.85 GBP per Iomart share. When news of this broke last week, Iomart’s stock prices jumped dramatically, closing 7.45 percent higher than the day before.

The Host Europe Group consists of several mass-market hosting and domain brands including 123-reg, Webfusion, Heart Internet and Host Europe. This group of companies was acquired by private equity firm Cinven in July 2013 for approximately $667 million.

Iomart’s rejection of this offer is not an indication that the company is not for sale, but perhaps more likely that the offer was too low. In a statement, Iomart said Host Europe’s offers were rejected because they “undervalued iomart.”

In a research note reported by a Scottish newspaper, SP Angel Research suggested £3 per share as a target price, noting Iomart’s “high margins, recurring revenue and strong organic growth,” which should demand a premium for any possible buyer.

Host Europe’s attempt to buy Iomart speaks to a consolidation trend in mass market hosting which has seen a great deal of investment from private and public equity. Mass-market web host GoDaddy, which is owned by venture capital firms, was able to make a string of purchases over the past few years including the acquisition of web host Media Temple and domain marketplace Afternic. And Endurance International Group, a publicly-traded web hosting company, bought Indian web host Directi earlier this year.

With many potential buyers in the marketplace, it seems that Iomart is in no hurry to sell.

This article originally appeared at: http://www.thewhir.com/web-hosting-news/cloud-host-iomart-turns-acquisition-offers-host-europe