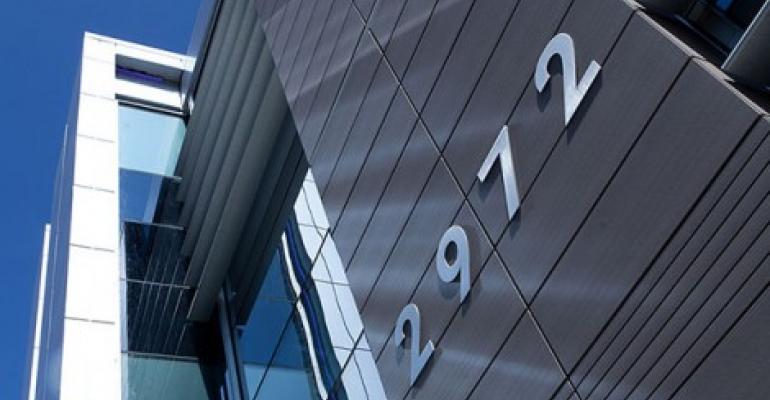 CoreSite Realty Corp. has made an unusual deal with China Telecom to provide data center space to one of the partner’s “premier customers.” This is the first time the U.S. data center provider has made such a deal, selling space through a partner.

The unnamed client is taking capacity at one of CoreSite’s Santa Clara, California, data centers. The provider did not disclose the size of the deal, but in its second-quarter earnings report, delivered earlier this month, it mentioned that one customer had taken down 26,500 square feet at its SV3 facility, which is located in Santa Clara.

Average rate for data center leases CoreSite signed with tenants in the second quarter was about $160 per square foot.

The customer provides Web and mobile marketplace solutions, and the expansion to Silicon Valley is meant to boost its ability to deliver its solutions in the U.S. Joe Han, president of China Telecom Americas, said it was critical to find a data center provider that would provide a scalable data center solution for the client’s expansion.

“In addition to having the right data center infrastructure in Silicon Valley, CoreSite was able to meet our stringent security and technical requirements, and provide vital network connections,” Han said.

CoreSite has five data centers in the Silicon Valley, including the Santa Clara campus called Coronado. The company operates about 860,000 square feet of data center space across the five facilities and says it can expand its footprint in the region up to 1.3 million square feet.

As of the end of June, about 85 percent of finished data center space in CoreSite’s national portfolio had been leased out.