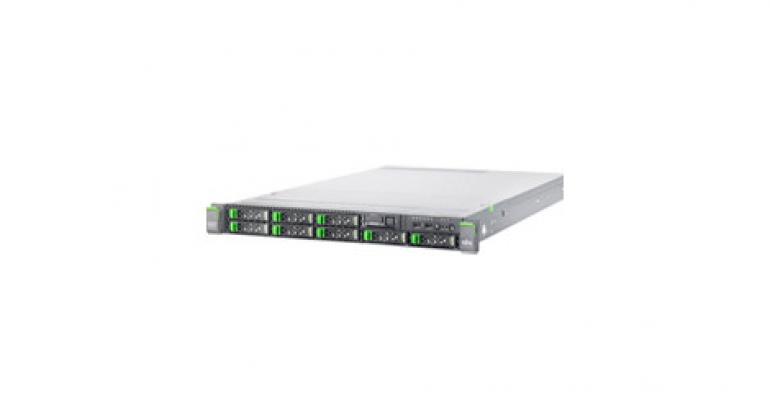 Fujitsu has launched a full line-up of integrated solutions for what it calls the business-centric data center, with eight principal use cases for specific workloads. The company says these straightforward reference architectures provide pre-validated, pre-integrated systems geared toward addressing the specific workload requirements.

Joining its competitors who have launched converged systems, Fujitsu is joining business applications with a stack of compute, networking, storage and middleware. To start, Fujitsu's entry-level system is comprised of dual Windows servers, shared storage and networking in a standalone or rackmount single enclosure. These systems will also support SSD and automatic storage tiering for increased performance or operating as NAS storage accommodating up to 140 disks.

Fujitsu has been investing heavily in data centers and technology partnerships lately. It acquired shares of Panasonic Information Technology Solutions, made numerous mobile partnerships and product announcements, and has enhanced its private cloud platform products with support for OpenStack. Together with Intel, Fujitsu demonstrated silicon photonics technology in an Optical PCI Express (OPCIe) design, which allows the storage and networking to be disaggregated, or moved away from the CPU motherboard.

Jens-Peter Seick, senior vice president of product development at Fujitsu, said, "Quite simply, the introduction of Silicon Photonics-based technology means that businesses can be confident that their ICT departments will be able to service bigger, better, faster and more needs than ever before. As a result, Fujitsu envisages that the data center of the future will become much more of a technology enabler for business velocity.

"The introduction of disruptive technology such as Silicon Photonics-based systems creates new opportunities for environments where the ability to process large volumes of data has, until now, been a major bottleneck."