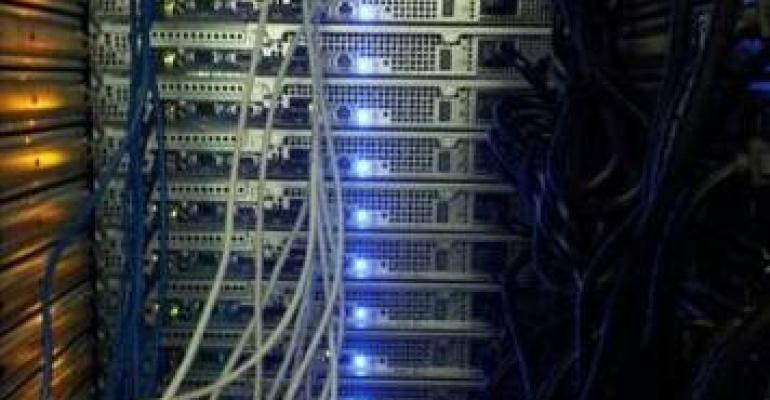 Atlantic.net has a growing cloud play, opening up locations in Dallas and Toronto (Image: Atlantic.net)
Cloud

Chooses Dallas for connectivity and Toronto as its first location outside of the U.S.

Florida-based Atlantic.Net has launched data centers in two key locations to support its cloud services in Dallas and Toronto.

The facility at 2323 Bryant (edit: Bryan Street) in Dallas is a major Internet hub. The company chose Toronto to support a Canadian cloud to a growing customer base that doesn't want to keep data within U.S. borders.

Atlantic.net has evolved over the years, going from dial-up provider to colo provider to cloud provider. The company has hit success with its homegrown cloud offering despite a fairly grassroots effort and minimal advertising.

The infrastructure its cloud runs on is high-performance, interconnected with InfiniBand and using solid-state storage. The company offers per-second billing and Windows support, which it believes to be a diffentiator.

"Windows is a quarter to a third of the market,” said Marty Puranik, founder, president and CEO of Atlantic.Net. “If you’re a Windows developer, there’s nothing like this for Windows.”

The popular 2323 Bryan Street facility, owned by Digital Realty Trust, was attractive because it is well connected and because the location does not have that many natural disasters, Puranik said. “We have a lot of customers on the west coast concerned about earthquakes, so this location will speak to them.”

The Toronto cloud is in Cogeco’s facility and is the company’s first international location. “There are a lot of concerns with the NSA,” said Puranik. “Canadians don’t want their data in U.S. The Canadian market doesn’t have a product like we have: everything included.”

He added that a lot of Europeans were choosing Canada for their production infrastructure to serve U.S. customers. Canada is part of the Commonwealth of Nations, so it’s a big deal for UK customers looking to serve North America.

A relatively small firm out of Florida, Atlantic.net began using cloud for temporary capacity for colocation customers, but it eventually grew into a product of its own. “We started with individuals, developers within larger companies, but we’ve been moving up the value chain,” said Puranik.

The company currently has three open facilities, with plans to continue expansion to hot spots of the cloud ecosystem in North America, Latin America, Europe and Asia-Pacific countries.