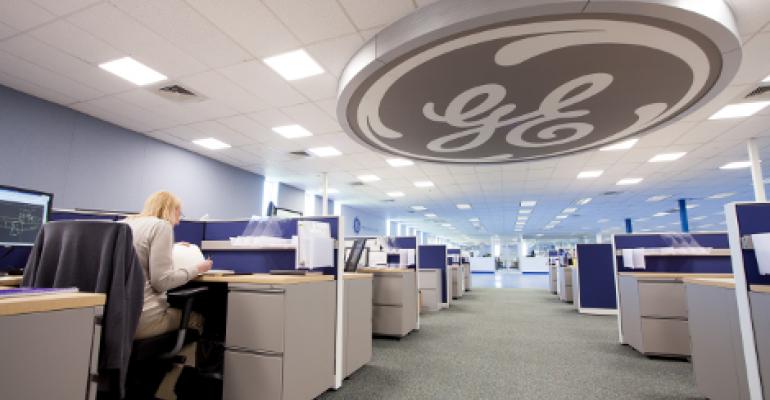 Company says it has figured out a way to substantially lower the cost of fuel cells.

General Electric unveiled a fuel-cell subsidiary called GE Fuel Cells and said it was building a new fuel-cell manufacturing plant in upstate New York. Fuel cells use natural gas or biogas to generate electricity and have seen some adoption in the data center space.

GE Fuel Cells is essentially a corporate-backed startup tasked with commercializing a new fuel-cell technology the company says may bring the cost down substantially. GE said its scientists have reached a breakthrough in solid oxide fuel-cell technology, which led to the formation of the new subsidiary and construction of the manufacturing plant.

Fuel cells generate energy by triggering a chemical reaction, and the designs used to date require costly materials to generate that reaction, according to the vendor. GE's new fuel cells use stainless steel in place of platinum and rare metals, which should bring the cost down. 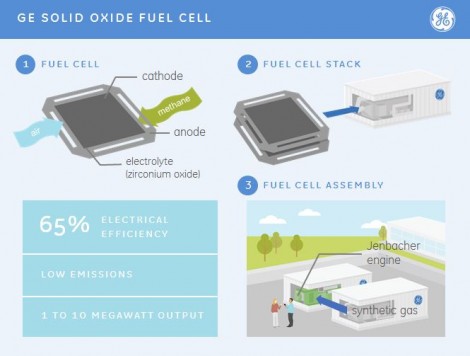 Fuel cells are a cleaner alternative to coal-fired power plants and have been used in tandem with wind and solar farms. Apple has taken this approach to powering its data center in Maiden, North Carolina, and eBay's latest data center in Utah relies entirely on fuel cells for power.

The two projects are exceptions, however. The majority of fuel cell deployments at data center sites have been experimental and supplementary to grid power.

“The cost challenges associated with the technology have stumped a lot of people for a long time,” said Johanna Wellington, advanced technology leader at GE Global Research and the head of GE’s fuel cell business. “But we made it work, and we made it work economically. It’s a game-changer.”

The announcement brings a heavyweight player to the fuel cell market. Of companies selling fuel cells into the data center space, the most successful has been Bloom Energy, whose products power the Apple and eBay facilities, and have been deployed at CenturyLink’s California data center.

Other companies with fuel-cell products for data centers include Hydrogenics, whose hydrogen-powered fuel cells are sold by CommScope as an alternative to diesel generators, and ClearEdge Power.