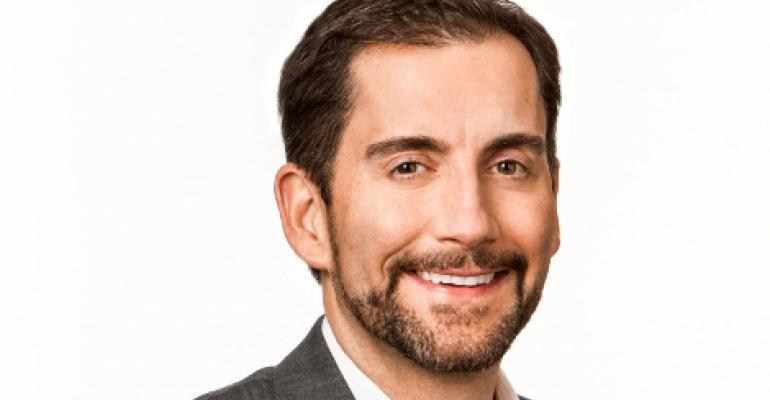 Along with the new fabric solution, the company announced that it has secured its first million-dollar customer, but did not name the company. Its products are now running in 16 data centers, and its partner roster has grown with addition of A10 Networks, Canonical, Citrix, Dell, Fortinet, Hortonworks, Microsoft, Mirantis, Quanta, Red Hat and Riverbed.

“The innovators in data center networking over the last five years have primarily been the hyperscale players such as Google, Facebook, Microsoft, and Amazon,” Big Switch CEO Douglas Murray said in a statement. “Our mission is to bring this hyperscale design to data centers worldwide, enabling companies to achieve improved operational efficiency and delivering on the original promise of SDN.”

The product is based on the company's Switch Light Operating System on physical leaf and spine bare metal switches. The fabric uses Broadcom's Trident II silicon and is designed for 10G and 40G connectivity.

The company also announced the latest release of its network monitoring application Big Tap. In version 4.0, it added support for distributed, remote data centers and a rich filtering feature set, including deeper packet matching, applicable for tunneled packets, such as those found in mobile protocols and VXLAN.