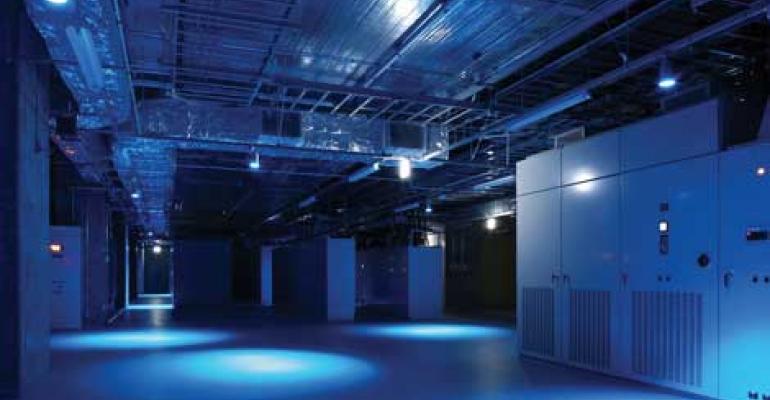 BitCoin Infrastructure May Grow by $600M in 2nd Half of 2014 - Bitcoin mining operations are expected to spend at least $600 million to deploy infrastructure in the second half of 2014 to process transactions using the fast-growing cryptocurrency.

After a Year SoftLayer Proves Itself as One of More Successful IBM Acquisitions - IBM spent $2 billion to anchor its cloud portfolio and has racked up several clients, integrated numerous services and expanded its infrastructure footprint since.