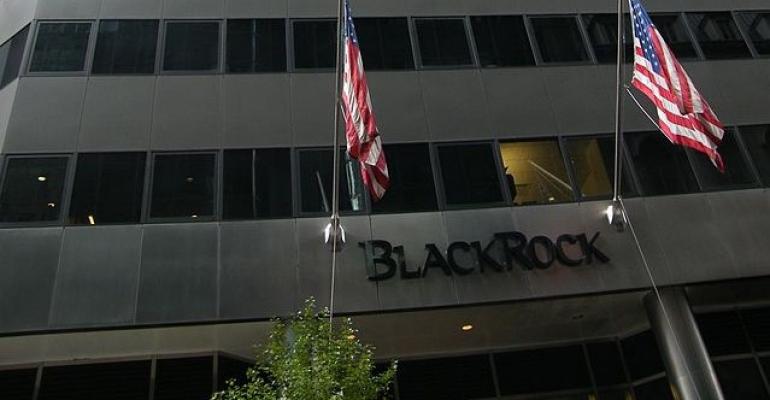 BlackRock, the largest asset management firm in the world, has selected an Amherst, New York, site for construction of a $79.8 million facility that will include a data center and office space. The location was chosen because of various data center incentives offered by Amherst.

Amherst is yet another area looking to attract data centers through economic incentives. Data centers are generally considered great for local economies.

This project was attractive to Amherst officials because of BlackRock’s name in the financial industry. The multinational corporation reports assets of more than $4.32 trillion through its global investment and risk management services and has more than 11,000 employees around the world.

The 31,000 square foot building will be located on a vacant parcel of land in Uniland Development Co.’s CrossPoint Business Park. CrossPoint is a growing cluster of financial institutions, has good fiber infrastructure and a reliable power grid. Companies such as Bank of America, CitiGroup and Geico, among others, have corporate offices there.

BlackRock was evaluating several upstate New York locations as well as outside, in Pennsylvania and Canada, according to Buffalo Business First. Amherst sweetened the pot with an incentive package through Amherst Industrial Development Agency, an allocation of low-cost hydropower from New York Power Authority and grants from Empire State Development Corporation.

The incentive package could potentially save BlackRock $6.8 million in sales tax, $2.15 million in property tax and about $165,000 in mortgage recording taxes.

It’s often used as an incentive for investment in taxable infrastructure or facilities that create a public benefit. Two school districts will collectively see a net revenue gain of $956,666 in new tax dollars during the PILOT period.

BlackRock has agreed to pay a graduated property tax during that 10-year period and pay full taxes by the 11th year. The company also has agreed to hire at least 25 new workers with an average annual salary of $68,000.