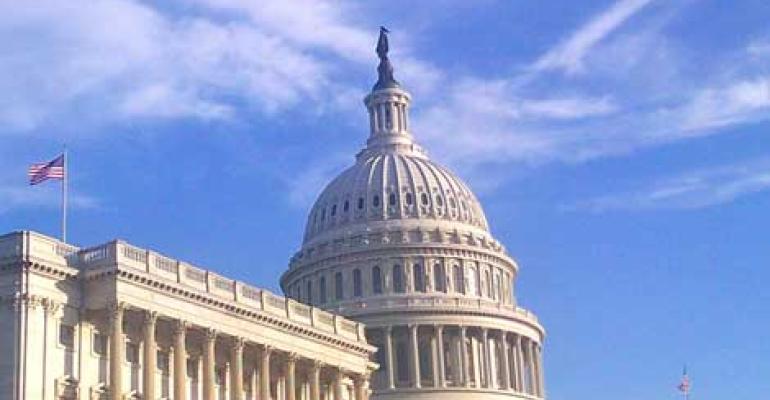 The department says 800 of estimated 11,000 applications have been eliminated to date in a tedious, complicated effort

The U.S. Army has started migrating all of its enterprise applications and systems that host them to designated core data centers as part of an ongoing consolidation effort.

The migration must be complete by the end of fiscal year 2018, according to a June memo issued by Under Secretary of the Army Brad Carson. The department is attempting to consolidate more than 1,100 data centers – a number that most likely includes server closets under the government’s broad definition of what constitutes a data center.

The memo is the first step to establish policy and procedures for moving services from local data centers to modern, centralized environments. The effort is part of a broad Department of Defense initiative.

Application consolidation is a good place to start. For instance, Microsoft Outlook is used across the entire DOD, but it is not necessarily all hosted in the same data center.

By consolidating applications that are in widespread usage but hosted in multiple locations, the Army stands to gain from a leaner infrastructure but also from economies of scale, as many applications are priced by volume. Reducing the amount of application instances also makes it easier to manage security and block malware. The department is also terminating errant apps that are no longer in use. This creates further savings on hardware, licensing fees and upgrades.

David Vergun, of the Army News Service, wrote that about 800 unused apps have been terminated out of about 11,000 the Army has in use.

Eliminating redundant apps is not as easy as eliminating unused apps, as they are harder to identify. Unused apps may still contain valuable data, and it’s difficult to collect and migrate data a lot of which was generated over the last 20-plus years.

The 11,000-application figure came from the Office of the Chief Information Officer, G-6, which is now tracking those apps. This is just one division within a massive organization, and the number indicates a potentially massive government-wide application sprawl.

The government-wide Federal Data Center Consolidation Initiative, now in its fourth year, was started to tackle inefficiency of the government’s IT infrastructure. The initial focus was on simply reducing the number of data centers the government had running, , an effort that proved extremely challenging as agencies had trouble sorting out how many data centers they had what constituted a data center and which agency had control over what facility.

Lately, the focus has shifted to consolidating applications rather than buildings, an approach government IT leadership view as a more rational.

Then Navy CIO Terry Halvorsen highlighted this shift in thinking at a MeriTalk event in Washington, D.C., in March. He believes FDDCI goes much deeper than counting data centers.

“In the end, it’s about counting dollars,” he said. ”I don’t like the word ‘consolidation.’” He prefers the term “Application Kill.”

The Army, in similar fashion, prioritizes reeling in the application sprawl that has occurred over the years. Do this correctly, and then you can have a serious talk on data center consolidation.

Vergun, of the Army News Service, puts things in context: “At one time in the mid-1990s, [Neil] Shelley [chief of the Army Data Center Consolidation Division] noted HQDA (Headquarters, Department of the Army) had seven different e-mail systems running at the same time. In 2013, the Army finished migrating 1.4 million Army users to a single enterprise e-mail system with DISA (Defense Information Systems Agency) supporting the effort. The Army saved $76 million in fiscal year 2013, and expects to save $380 million through 2017.”