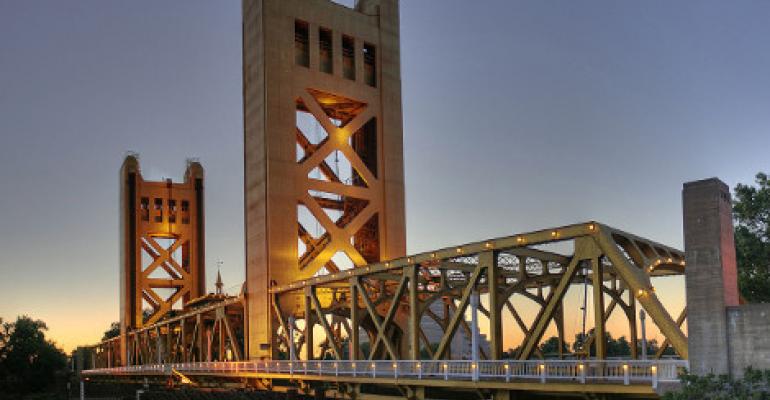 Gold Data Centers has sold its latest Sacramento, California-area data center before finishing construction of the facility. The company began development of a multi-tenant, 30,000 square foot data center a few months ago in Rancho Cordova. An undisclosed national Internet and networking company has purchased the entire facility, according to the Sacramento Business Journal.

Sacramento is a data center market growing in popularity for those looking for space in Northern California. The area is seismically stable, sitting on a separate tectonic plate from the Bay Area, while remaining within driving distance.

Gold Data Centers’ intention was to build a shell, capable of housing up to four other companies. The data center has up to 3 megawatts available to it and is located in territory of the Sacramento Municipal Utility District, which has lower power rates than many of the surrounding for-profit utilities.

Principal and CEO of Gold Data Centers Bill Minkle didn’t want to sell, but the unnamed company didn’t want to lease. Minkle told the SBJ that they were able to work out a deal because there was not a large piece of wholesale data center space available in the area.

While it is not as active of a market as Silicon Valley, Sacramento is home to numerous massive data center properties owned by national- and global-scale providers.

RagingWire is one of the bigger providers in the area, first opening a Sacramento data center in 2000. It has a data center campus known as “The Rock,” which consists of its CA1 and CA2 data centers and is undergoing a significant expansion right now. More than half of the sizable new facility is reportedly pre-sold. One of the biggest tenants on the campus, reportedly, is Twitter.

“We are preparing to open our new CA3 data center in Sacramento with 180,000 square feet of space, 14 MW of critical IT power and four data center vaults,” said Jim Leach, vice president of marketing at RagingWire.  “We are offering CA3 preview tours now and accepting day-one reservations. First customer installations in Vault 1 of CA3 are expected by year-end 2014.”

QTS Realty Trust expanded into the Sacramento market with the acquisition of the Herakles data center, which joined its two other California facilities in Santa Clara. Digital Realty Trust has a fully-leased property in the area.

Gold Data Centers is also looking for other locations in Sacramento, Rancho Cordova, Roseville or Rocklin. It has another building in the area under contract.

The company is selling the entire data center in one shot, and early interest in RagingWire’s new CA3 is indicative of an imbalance of supply versus rising demand in the area.