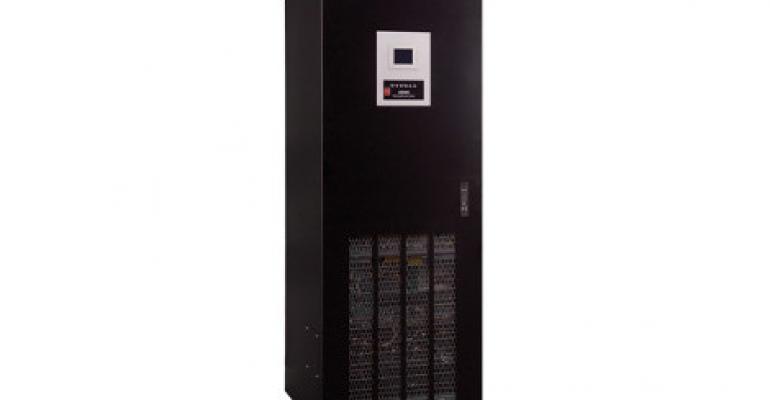 Toshiba has launched the largest unit to date in its line of uninterruptible power supply (UPS) systems for data centers and other mission-critical facilities.

The G9000 data center UPS is an online double-conversion system with 1,000 kVA or 1,000 kW capacity. Energy Star-certified by the U.S. Environmental Protection Agency, the system is 97-percent efficient, according to the vendor.

Units previously included in the G9000 product line featured capacities ranging from 100 to 750 kVA. The entire line is designed for stand-alone or parallel use in configurations up to eight units, without paralleling or load sharing intelligence in the switchgear needed.

The new unit runs at 97-percent efficiency when loaded to 50 percent to 100 percent. Even at 20 percent load, however, its efficiency is 95 percent.