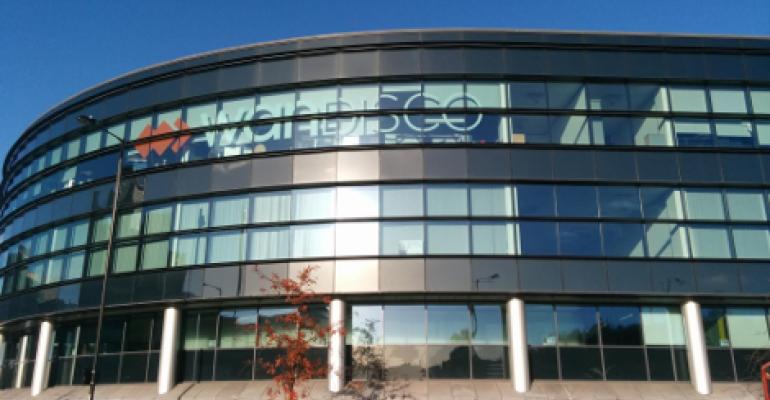 OhmData founders major contributors to Apache Hadoop and HBase with companies like Google, Amazon and Cloudera on their resumes

HBase is a core component of the Hadoop stack designed for real-time read and write processing of large-scale data sets. It’s used in mission-critical applications at companies such as Facebook and Bloomberg.

The acquisition will help WANdisco make HBase continuously available. Terms of the deal were not disclosed.

The OhmData team will continue to develop WANdisco’s Big Data product portfolio and develop better integration between WANdisco’s products and the Hadoop platform.

OhmData has a patent-pending technology that addresses efficient database server power consumption. While that was an appealing piece to WANdisco, the talent that comes with the acquisition was also a major driver, the company said.

OhmData co-founders Alex Newman and Ryan Rawson will join WANdisco as part of the acquisition.

Rawson is a core committer on the Apache HBase open source project and member of HBase Project Management Committee. He previously worked as a software engineer at Google, where he worked on the ‘Big Table,’ a forerunner to HBase, as well as with Amazon, where he developed synchronous cross-data center applications.

Their status as senior open source committers who can contribute to Hadoop's code base will further improve integration between WANdisco's products and the Hadoop platform.

"We have again demonstrated that WANdisco can attract the top talent in the industry,” said David Richards, CEO at WANdisco. “Alex and Ryan come to us having worked as core technologists at some of the biggest names in the industry, such as Google, Cloudera and Amazon.

"HBase is a critical component of the Hadoop stack and customers have told us that they need it to be continuously available. We are delighted to have added the OhmData team to our renowned Hadoop organization".

The recently released second version of Apache Hadoop has been driving a wealth of acquisitions in the big data space, as it has opened up a wealth of possibilities to differentiate services on or based on the platform. It has also helped kick off a major funding spree across providers of the various distributions.

MapR, Hortonworks and Cloudera have all raised cash and made acquisitions. Despite all of this activity, there also continues to be new entrants in the space, like Pepperdata.

More customers are using search and analytics capabilities in conjunction with Hadoop.

How to Choose the Right Kubernetes Distribution
Mar 05, 2020