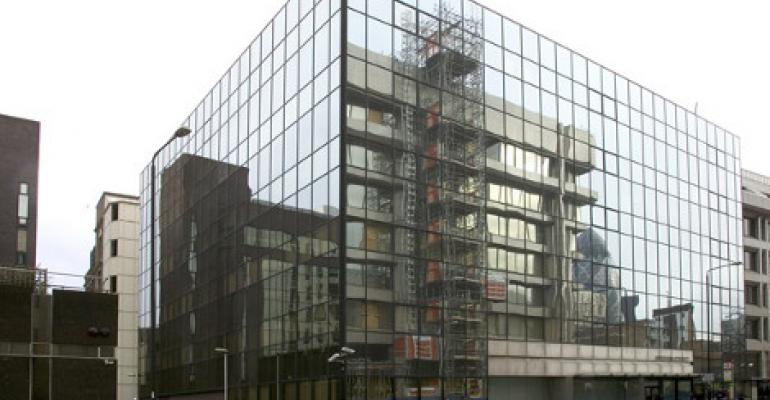 Many UK data center operators were not happy when the government did not include them on the list of about 50 energy intensive industries that would get special breaks on the country’s carbon tax, designated for companies that contend for market share with overseas competitors.

This state of affairs is expected to change this week, as the new Climate Change Agreement for Data Centers goes into effect. Negotiated by the data center lobby, the agreement slashes the amount of carbon tax the providers are obligated to pay in return for a promise to deliver measurable energy efficiency improvements.

The country’s data center operators view the agreement as a formal recognition of the sector by the government and a boost to investor confidence. It is also expected to increase the sector’s competitiveness, accelerate IT infrastructure consolidation and improve energy stewardship.

TechUK is a trade association for the UK technology sector that has been deeply involved in lobbying the government to enact CCA for data centers.

Data centers did not get such an agreement in the 14 years that the government has been issuing them because “the government didn’t realize they existed,” Fryer said. The scheme has traditionally been aimed at manufacturing-oriented industries that make physical products.

“We don’t actually produce a measurable product in the way other industries do,” she said, adding that techUK had been fighting to raise awareness of the data center industry among government officials for more than four years.

The concession applies to colocation or wholesale data center providers only. Companies that operate their own data centers to support their corporate IT function are not covered.

To get the concession, customers have to commit to reducing energy consumption of their mechanical and electrical infrastructure (non-IT equipment). The reduction will be measured using the Power Usage Effectiveness metric.

To get a carbon tax break, a data center provider has to reduce their PUE by 15 percent by 2020 from a 2011 baseline without increasing IT power consumption.

Recognizing that PUE is far from being a perfect efficiency metric, there are provisions in the new rules for revising the targets in 2016, “when we expect a more sophisticated metrics and standards available,” according to techUK.

The only climate-related pressure the U.S. data center industry has felt has been applied by Greenpeace, which has been drumming up the industry’s reliance on coal power. Data center providers have been spared from Greenpeace’s public relations wrath until this year’s report, which in addition to the usual suspects – the likes of Apple, Amazon, Google, Facebook and Twitter – also included names like Digital Realty Trust, DuPont Fabros Technology and Equinix.

Gary Cook, senior IT analyst at Greenpeace who has led the activist organization’s effort to put pressure on the U.S. data center industry, said the UK’s plan to use PUE to benchmark efficiency was questionable. “Using PUE as a benchmark for this kind of incentives … seems like an unintended application of PUE,” he said.

The Green Grid, the organization behind PUE, has been promoting it as a metric companies should use internally to track their own data center energy efficiency.

Cook also questioned the scheme’s effectiveness in incentivizing energy efficiency. Data centers are a very energy intensive industry which already has a big incentive to use less energy since it has a direct impact on their bottom line.

Exempting data center providers from paying a tax on emissions associated with their energy use may actually weaken the financial incentive to increase energy efficiency they already have because of high energy costs.