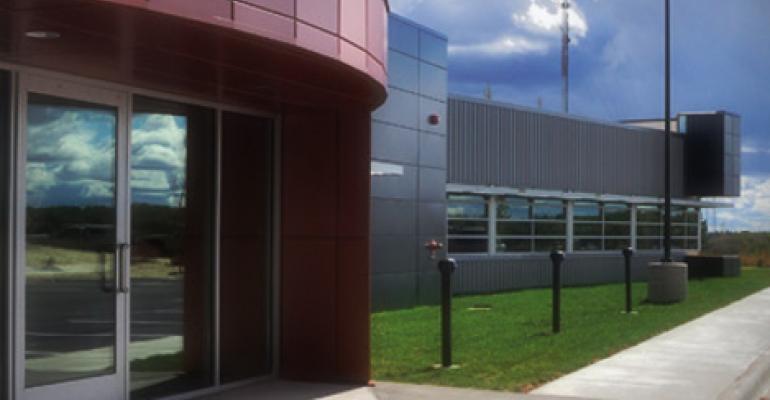 Data center service provider Involta has raised $50 million in private equity in a round led by M/C Partners, with participation by Morgan Stanley.

Investment in lower-tier U.S. data center markets has been pouring in at a steady pace this year, and the Involta deal is only the most recent example of the continued flow of data center private equity.

Other examples include a $100 million round raised by Compass Datacenters, Online Tech’s acquisition of an Indianapolis data center and DataBank’s acquisition of Arsalon – a Lenexa, Kansas, provider. All three deals took place in May.

In June, we reported on TierPoint’s acquisition of a data center in Philadelphia, following recapitalization of the company via acquisition by its own management team together with a group of investors.

Gillis Cashman, managing partner at M/C Partners, said the private equity firm saw Involta play a leading role as a data center provider in “underdeveloped” Tier II and Tier III markets. “There is a tremendous need for infrastructure in those areas, and Involta is very well positioned to address those needs,” Cashman said.

M/C Partners already has a few data center deals with successful exits under its belt. It has invested in Fusepoint, a managed hosting and colocation firm sold to Savvis in 2010, and in Attenda, a UK managed hosting provider sold to London’s Darwin Private Equity in 2011.