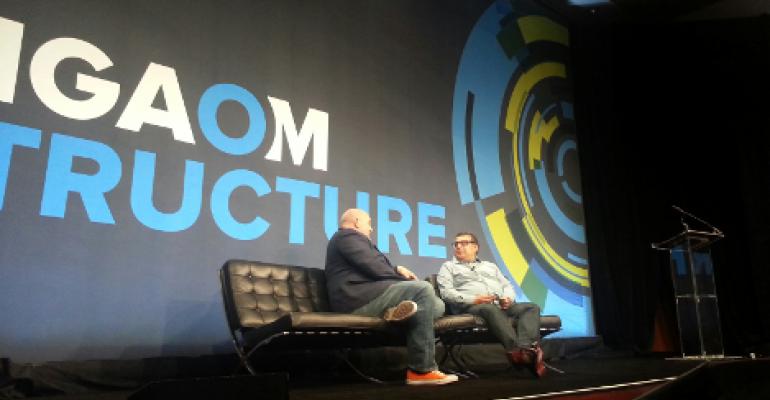 Amazon Web Services launched T2, a set of cloud compute instances suited for low-impact applications, such as remote desktops, development environments, small databases and low-traffic web sites. The instances can burst up to higher power if needed through CPU credits.

The feature is yet another attempt to “right-size” Amazon cloud servers to give users confidence that they are using and paying for only the capacity they need. Very often customers will provision enough capacity to handle peak demand periods and pay for it throughout, even though most of that capacity remains unused most of the time.

“In many of these cases, long periods of low CPU utilization are punctuated by bursts of full-throttle, pedal-to-the-floor processing that can consume an entire CPU core,” writes Amazon chief evangelist Jeff Barr on the AWS Blog. "Many of these workloads are cost-sensitive as well."

He used a car analogy: “Even though the speedometer in my car maxes out at 150 MPH, I rarely drive at that speed (and the top end may be more optimistic than realistic), but it is certainly nice to have the option to do so when the time and the circumstances are right.”

Like a car that rarely tops out, the new instances are for compute workloads with modest demands for continuous compute power that occasionally need more.

Barr noted that the new instances are perfect for business processes that need a burst of CPU power at regular but infrequent intervals and dynamic web sites that received unpredictable bursts of traffic, like some external news drawing a response, getting linked on Reddit (called the "Reddit hug of death") or inclement weather.

Credits will continue to accumulate if they aren't used, until they reach the level which represents an entire day's worth of baseline accumulation. If you’re constantly maxing out on credits, you can switch down to a smaller-size instance.