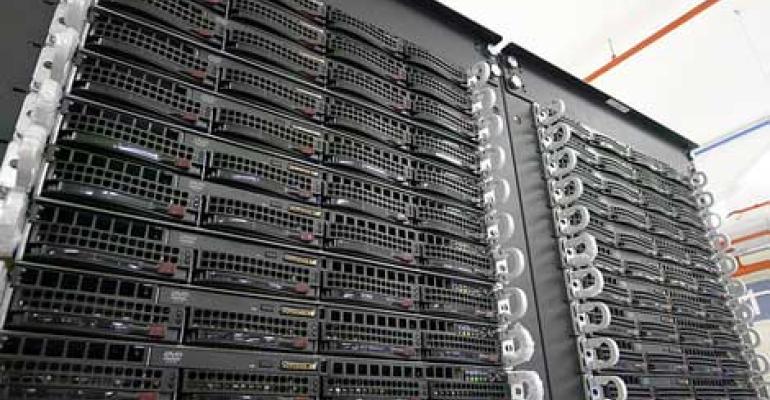 In January, IBM SoftLayer, Big Blue's cloud services division, laid out a plan to open 15 new data centers as part of a $1.2 billion global investment to strengthen its cloud play around the world. Today the company announced a big step in that plan: a data center in London set to launch in early July that will satisfy customers that care about keeping their data within UK borders.

The facility will have capacity for more than 15,000 physical servers and offer the full range of SoftLayer cloud infrastructure services. It complements an existing SoftLayer Amsterdam facility and a Point of Presence in London.

London is a key cloud market, home to the headquarters of one-third of the world's largest companies and operations of the majority of the world’s largest financial institutions. There is also a thriving startup, incubator and tech entrepreneur scene.

SoftLayer became part of the IBM Cloud in July 2013. The provider's infrastructure is now the backbone of IBM's cloud portfolio.

The $1.2 billion investment will grow SoftLayer's global cloud footprint to 40 data centers across five continents, doubling the cloud's current capacity. As part of the $1.2 billion push, the company opened a facility in Hong Kong roughly the same size as the new London facility will be.

IBM SoftLayer is going after U.S. federal government business, pursuing FedRAMP certification for services provided out of facilities in Ashburn in Dallas.

SoftLayer CEO Lance Crosby notes that the company already had a large customer base in London and surrounding areas. “We're excited to give those customers a full SoftLayer data center right in their backyard, with all the privacy, security and control the SoftLayer platform offers," he said.

SoftLayer services include bare-metal cloud servers, virtual servers, storage and networking. It will seamlessly integrate via the company's private network with all of its data centers and network PoPs around the world.

Traditionally, the company has focused on providing bare-metal servers, provisioned the same way virtual cloud servers are provisioned, and has been successful in this space. Competition in the bare-metal cloud space is heating up, however.

Earlier this month, SoftLayer's historical rival Rackspace unveiled a new bare-metal cloud offering, claiming that it was faster and performed better than SoftLayer.