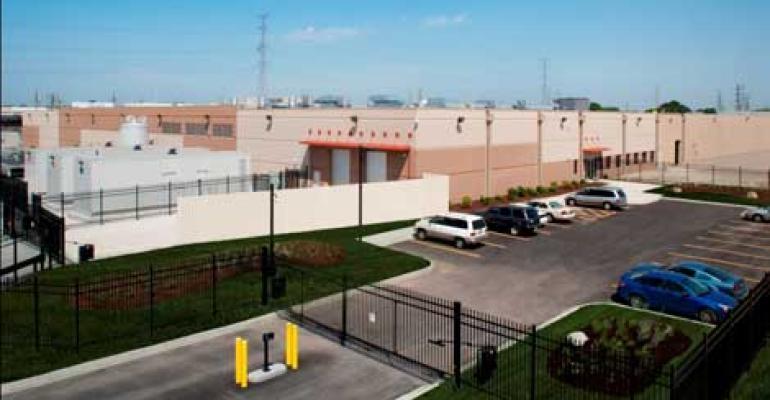 After the recent sale of one of its Chicago data centers to free up capital for further expansion, Ascent has determined that its hometown St. Louis, Missouri, was where the next opportunity was.

The company is developing a greenfield data center in the city on a 15-acre site that will offer 10 MVA of power or more. The design for the new project includes plans for an expandable, hardened building shell capable of withstanding tornado-speed winds, essential for the continuity of data center operations in the region.

Located in close proximity to a range of businesses, including several medical and medical research facilities, academic institutions, startups and Fortune 500s, the facility will offer Ascent an opportunity to sell into a strong local base.

The data center will be similar to the company’s CH1 and CH2 data centers in Chicago.

The CH2 data center was recently acquired by Carter Validus in a modified sale-leaseback, with Ascent continuing to manage operations. Ascent sold the data center to help free up some capital for future projects, such as the one in St. Louis.

While the developer has typically dealt with large enterprises in the past, it has moved into providing a mix of retail and wholesale (but still mostly wholesale). The new St. Louis facility will offer similar flexibility, including rack-ready, purpose-built, fully customizable and autonomous suites as well as shared infrastructure for customers seeking enterprise-level wholesale solutions at a lower cost.

“As a St. Louis-based company, we are excited to play an integral role in the city’s continued advancement as a center for job growth and innovation," Phil Horstmann, CEO of Ascent, said. "Our offices are here, our roots are here, and our plans to develop a data center here are finally coming to fruition."

Missouri is occasionally lumped into what’s referred to as the “Silicon Prairie”, a group of Midwestern states with rising tech profiles.

In 2011, St. Louis was said to have been undergoing a renaissance of sorts, with a wealth of activity in the tech sector. Other providers there include Cosentry (which acquired XIOLINK to get into the market). Cosentry is a big player in the Midwest, with Omaha, Kansas City and Sioux Falls facilities in its portfolio.

St. Louis is one of the markets with sizeable cities and growing tech communities that have been earmarked as underserved by many. The new Ascent facility will further raise the area's profile.

“Ascent’s development is an important and substantial capital investment to an area undergoing significant revitalization by many key business players in St. Louis,” said Doug Rasmussen, senior vice president of the St. Louis Economic Development Partnership. “The development will not only be a boon for job growth in sectors like construction and the skilled trades but will also provide the kind of high tech jobs necessary for longevity and continued growth in today’s economy.”