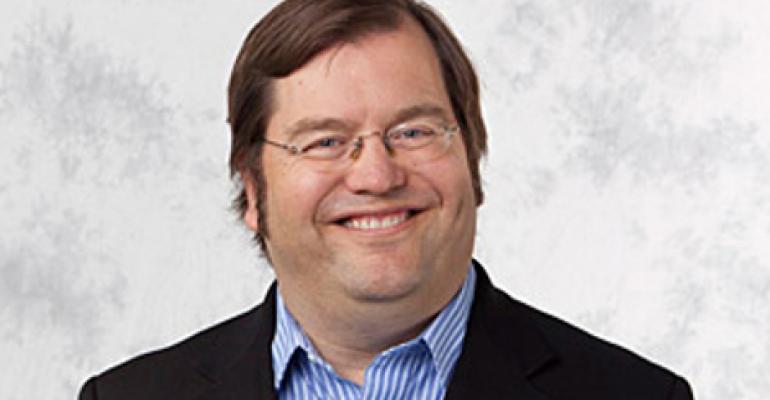 The five-year-old company's now open source database software is gaining in popularity because of the speed, reliability and extreme scalability that it provides. It will typically sit between a web application and a Hadoop instance and capture big data for analyzing.

These features enable new business opportunities outside of the typical real-time bidding and digital marketing for enterprise, telecommunications and retail markets. According to a Forrester Research report, “storing and processing customer data in-memory enables upselling and cross-selling new products based on customer likes, dislikes, friend circles, buying patterns and past orders."

Joe Gottlieb, Aerospike CEO, said, “Aerospike was built to take advantage of modern processors and flash storage, and today powers many of the top digital marketing platforms that operate at extreme scale. We are now seeing strong demand from enterprises that must scale their revenue-critical applications with both predictable low latency and strong consistency."

Aerospike said it will use the new investment to expand its developer community and engineering and support teams, as well as its global sales and marketing initiatives. In conjunction with the round, Kittu Kolluri, a NEA general partner, Mohsen Moazami, a CNTP general partner, and Gilman Louie, of Alsop Louie Partners, are joining the Aerospike board of directors.

While the Community edition may give Aerospike more traction in the NoSQL field, it will keep the Enterprise edition as a commercial offering with additional features like Cross-Data Center Replication.

Srini Srinivasan, Aerospike co-founder and vice president of engineering and operations, said, “Now that Aerospike has been in production non-stop for close to four years in some of the world’s most data-intensive environments, we are fulfilling our commitment to developers by open sourcing the technology and expanding our community."