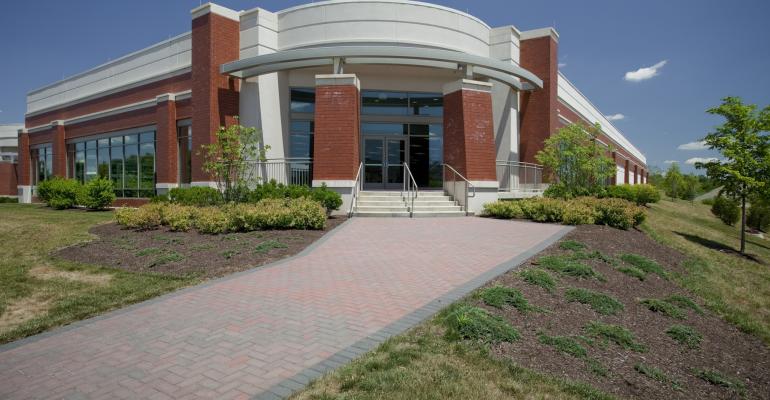 TierPoint didn’t wait long after recapitalization to make a move. The company has acquired Philadelphia Technology Park, a 25,700 square foot data center located within the Philadelphia Navy Yard. It will be rebranded as TierPoint.

Philadelphia Technology Park opened in 2010 and was built to high requirements, so it won’t require as significant an investment for upgrades as an older, legacy building would. The data center originally costed $25 million to build. The purchase price was not disclosed.

"This move not only strengthens our presence in the Mid-Atlantic region, but it is an excellent fit for us strategically, as we continue to build our national network of data centers to meet the growing demand for colocation, cloud and managed services,” Paul Estes, CEO of TierPoint said.

This is the sixth acquisition for the company, which was itself acquired earlier this month.

TierPoint management and a group of investors teamed up to buy the company in a recapitalization move meant to put it in a better position to continue expanding through acquisition.

The company focuses on buying data center properties in underserved regional markets. It is an example of what is often referred to as a “rollup” play, where investors — usually private equity — buy up small companies that compete in the same market and make business gains through economy of scale. Philadelphia is not traditionally known as a major data center market and fits right into the firm's modus operandi.

Philadelphia is a sizable city located between the two biggest East coast data center markets of New York and Virginia. Data centers have had a habit of clustering together, so Philadelphia has seen slower growth as capital tends to be deployed in those two nearby regions.

Philadelphia has seen success as a disaster recovery market, with SunGard having a major presence. But it also has a strong local economy based on diverse sectors like healthcare, financial services and manufacturing, and as these companies continue to embrace an outsourcing model, it’s advantageous for TierPoint. Customers that colocate tend to like to be within a screwdriver’s reach of their servers.

“Philadelphia Technology Park is a premier ... data center in a fast-growing technology market,” Estes said . “Philadelphia is a top-five technology employment market with a rapidly growing e-commerce ecosystem and with strong job growth.

The company was founded as Cequel Data Centers but took on the moniker of TierPoint following an acquisition in 2012. It has six other WAN-connected data centers in Dallas, Oklahoma City, Tulsa, Spokane, Seattle and Baltimore.