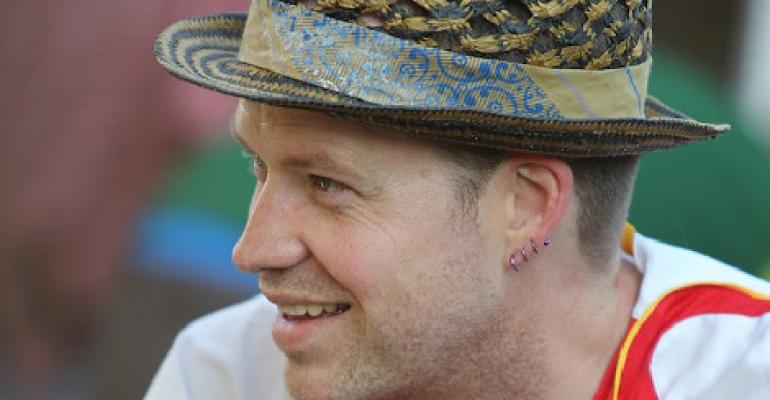 Google Ventures, Cisco VMware on board for round that nearly doubles the amount the firm has raised to date

Puppet is riding the wave of DevOps in the enterprise. DevOps combines many of the roles of systems administrators and developers, and enterprises look to it to add some agility and automation. Based on open source architecture, Puppet saw amazing adoption since its inception in 2005, but it didn’t commercialize it until about three years ago.

It has added more than 500 enterprise users since then. The Puppet Enterprise product automates the configuration and deployment of virtual servers is targeted at streamlining the workload of IT system administrators.

Much of the investment prior to this round --$30 million of it--was from VMware. It makes sense for VMware to invest as Puppet Labs is a compatible management tool used by much of VMware’s userbase.

The company said it will use the funding to invest in talent, product and global expansion.

IT automation is critical for any company that uses software to compete, according to Puppet CEO and founder Luke Kanies. "Today we help more than 18,000 organizations automate IT, both on premise and in the cloud,” he said. “But we're just getting started. This funding round enables us to further our leadership position by entering new markets and helping our customers deliver great software faster than ever."

"The need to remain competitive within the global economy has led enterprises to demand IT automation capabilities that Puppet Labs has become singularly qualified to deliver. This has led to an exemplary growth trajectory over the years that True Ventures is excited to be supporting," said Puneet Agarwal, of True Ventures. "Puppet Labs is a rare combination of excellent product and talented people who have come together at a time when the world's leading enterprises are looking for solutions that will help them reshape their businesses."