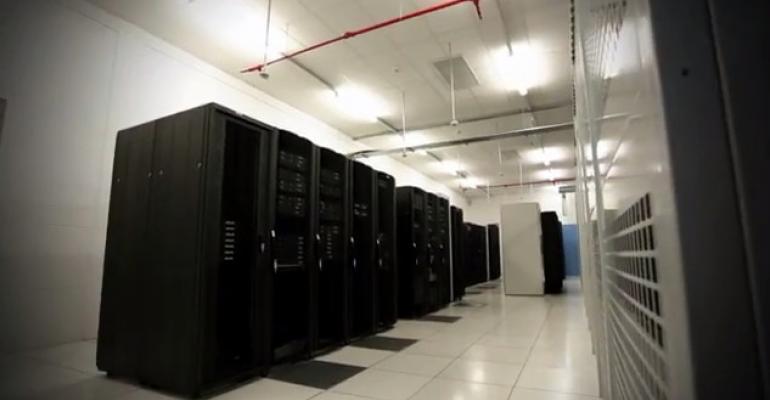 In 2005, Oak Hill co-led consolidation of the European colocation industry by acquiring TelecityGroup and subsequently making a number of other strategic acquisitions. In 2010 it sold part of its position in TelecityGroup for a nice return on its investment. Pulsant is a rollup and consolidation play itself, and it is likely that Oak Hill will try to repeat history.

"We expect continued significant consolidation amongst suppliers in this dynamic market, and we believe Pulsant is well-positioned to expand its leadership position by executing on targeted acquisitions, bringing additional capabilities to benefit Pulsant and its customers,” said Mark Howling, CEO of Pulsant.

Investment firm Bridgepoint Development Capital built Pulsant from a series of acquisitions, beginning with Lumison in 2010. The other deals included Blue Square Data, Dedipower and Scotland's ScoLocate, with its 75,000 square foot Edinburgh facility, in 2012.

Bridgepoint is exiting with what is expected to be a handsome windfall as Pulsant goes to Oak Hill.

Oak Hill's past investments in data center companies include Savvis and Cincinnati Bell, former owner of CyrusOne, which went public last year. It partnered with GI Partners to acquire ViaWest in 2010.

One good example of the way Oak Hill builds up a company is Microsoft Exchange specialist Intermedia, acquired in 2011. Former Savvis CEO Phil Koen came aboard as CEO following the acquisition, and the company grew its exchange business and broadened its services strategy, expanding into hosted SMB applications as well as buying into VoIP services.

"We are pleased to be investing in Pulsant and to be supporting Mark Howling and the rest of the Pulsant management team as the company continues its strong growth trajectory,” said David Scott, principal at Oak Hill. “With this transaction, Oak Hill builds upon a decade of significant data center expertise."

Pulsant has a European data center footprint of more than 240,000 square feet across 10 facilities. It is currently in the process of completing a series of multi-million-pound upgrades at its Maidenhead data center. It is upgrading its UPS architecture and Network Operations Center, as well as investing £200,000 to upgrade its core switch network across the campus.