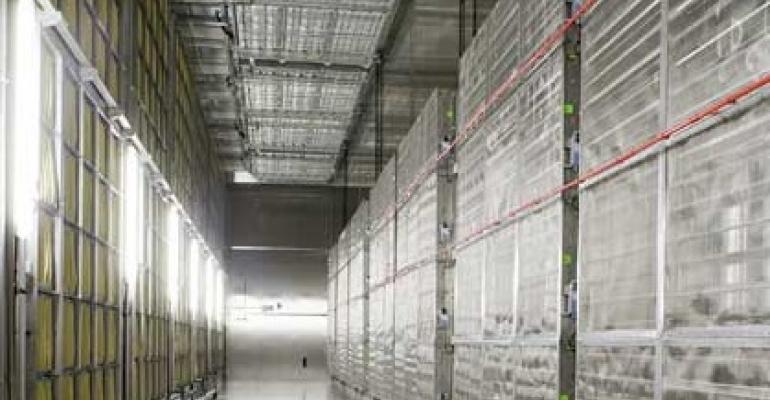 Do You Know Your Data Center Cooling Profile?

Your infrastructure is expanding. Do you know your data center cooling profile?

The modern data center can be as complex as it is unique. New levels of convergence and high-density computing have created new types of cooling and management profiles for the next-generation data center platform.

In this whitepaper from HP and Intel, we learn that a recent data center cooling survey found that the majority of respondents used traditional, well-established cooling technologies with a long track record. Smaller numbers had ventured into newer technologies such as free air cooling and water-based cooling systems designed to remove air from the entire data center.

The key takeaways included the following:

With all of this in mind, it's no wonder that cooling is so important to the people responsible for keeping the nation’s data centers running. Eighty-five percent of respondents answering the question agreed or strongly agreed that reducing cooling costs is one of their highest priorities, and the same proportion are always on the lookout for new opportunities to reduce cooling overhead.

There are two main ways to deal with the cooling issue. You can adjust your existing data center infrastructure to mitigate the heat problem, or you can improve the efficiency of your cooling systems. Ideally, you’ll do the former before attempting the latter to ease the strain on your cooling systems. Download this whitepaper today to learn more.

New cooling technologies, particularly in areas such as liquid cooling, are evolving rapidly; but many people still don’t have much experience. The survey goes on to show that a significant proportion of people will consider these technologies only at points when they are undergoing major upheavals in other areas, such as infrastructural changes, or new facilities builds.

The most important aspect to remember is the constant change being experienced by your organization and the end-user community. With more cloud, IT consumerization, and a lot more data – the data center will be a critical component for any business. DCIM and other proactive ways to monitor and control your environment will be critical in helping you out-compute the competition.