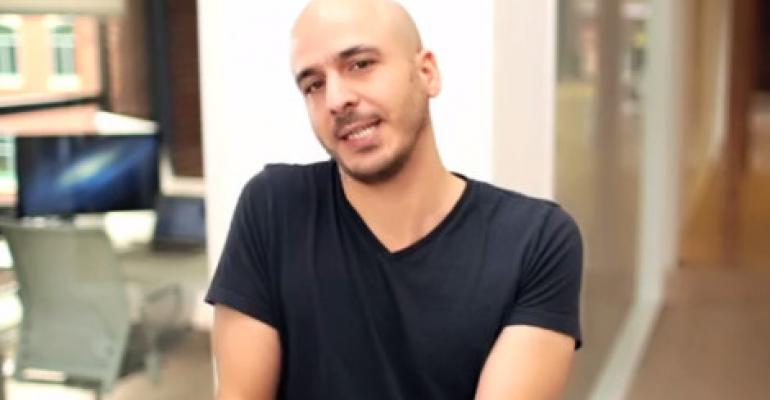 New investor in open source search platform provider impressed with the startup's ability to appeal to developers and enterprises.

Real-time search and analytics platform provider Elasticsearch has raised a $70 million Series C funding round, led by New Enterprise Associates with additional participation from Benchmark Capital and Index Ventures. Elasticsearch was born as a search company but now offers a full solution to extract meaningful insights from big data.

Its technology, used by the likes of Foursquare, SoundCloud and GitHub, is an open source search and analytics engine, and the company boasts 8 million total downloads for its three core products: Elasticsearch for Search, Logstash for centralized log data and Kibana for real-time analysis of streaming data. Kibana can be used to create time-based comparisons and to generally understand large volumes of data. Combined, the three products form what the company calls the ELK stack.

The latest funding round is a big push behind its technology. The money will go towards marketing the solutions, continued product development and expansion of the startup's sales organization.

Harry Weller, general partner at NEA who has joined the Elasticsearch board of directors, NEA had been watching the startup for some time now. “It’s rare to see a company not only get developers excited by their technology but also sell successfully into the enterprise, and we see massive opportunities on an even broader scale. We hope to provide resources and guidance to help Elasticsearch continue down this path, delivering on the promise big data companies have been dancing around for years.”

Elasticsearch has made a name for itself powering real-time search functionality on several popular social media and retail applications, but it is expanding quickly into the enterprise space for backend data analytics. The customer base has grown seven-fold, according to the vendor. Its recent big wins include Comcast, eBay, Facebook, Mayo Clinic and Tinder.

The company's talent base has also been expanding. It recently added former talent from Box, Citrix, Splunk and VMware to the team.

Founded in 2012, Elasticsearch has raised a total of $104 million.“It’s incredible to receive this kind of support from our investors over such a short period of time,” said Steven Schuurman, the company's co-founder and CEO. “This speaks to the importance of what we’re doing: businesses are generating more and more data -- both user- and machine-generated -- and it has become a strategic imperative for them to get value out of these assets, whether they are starting a new data-focused project or trying to leverage their current Hadoop or other big data investments.”

Elasticsearch has an impressive track record for its search product, powering customers such as Fourquare (which indexes over 50 million venues), online music distribution platform SoundCloud, StumbleUpon, and  enterprise social network Xing, which has 14 million members. It also powers GitHub, which searches 20 terabytes of data and 1.3 billion files, and Loggly, which uses Elasticsearch as a key value store to index clusters of data for rapid analytics of log files.