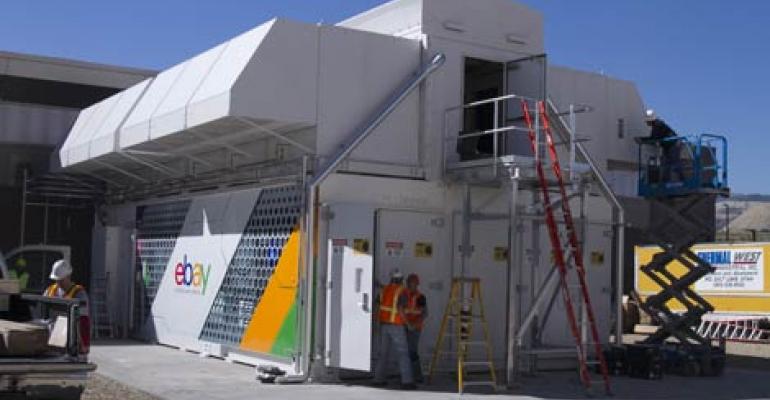 While famous for manufacturing consumer electronics for U.S. companies – Apple’s iPhone and iPad and Amazon’s Kindle are the most prominent examples – Foxconn, which operates massive manufacturing plants around the world, has been expanding its business in the data center market.

It produces HP’s containerized data centers called EcoPod. In April, it announced a deal with HP to co-develop and manufacture servers targeted at the so-called “hyper-scale” market. Hyper-scale customers are companies like Facebook, Amazon, Google and Yahoo, which operate huge data centers globally and buy massive amounts of custom-designed servers.

Also in April, Foxconn announced that 21Vianet, a data center service provider in China, had retained it to build data centers for it. When that announcement was made, a Foxconn official said the company was going through a transformation with the goal of leveraging its technology development and manufacturing experience.

Foxconn now also reportedly has its own containerized data center product line, which it is upgrading with renewable energy sources, according to a report by CIOL, an Indian business technology publication.