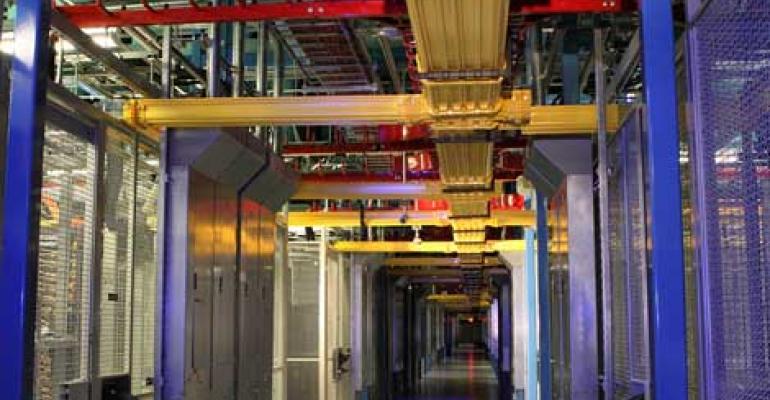 Cloud Exchange gives GoGrid access to Equinix's massive customer base, while Equinix expands the list of cloud services available in its facilities.

Equinix has landed another cloud for its cloud exchange: GoGrid, a provider of purpose-built hosted infrastructure for big data applications. GoGrid will connect its Cloud Bridge solution to the Equinix Cloud Exchange in Ashburn, Virginia, with future expansion plans in Europe.

Equinix has always placed emphasis on robust interconnection options at its data centers, and Cloud Exchange is a cloud-focused variant of that strategy. It allows seamless direct on-demand access to multiple cloud providers and networks around the globe. GoGrid’s big data cloud, called Open Data Services is a way to deploy multi-server big data clusters across virtual machines at the click of a button.

Equinix has been focused on expanding connection capabilities with cloud service providers because it makes colocating within its facilities more alluring to enterprises. Transferring and analyzing massive amounts of data securely and quickly is critical and becoming more routine for many companies. This is better done over private connections rather than over the public Internet.

It makes sense for GoGrid to join the Cloud Exchange -- where it will be in the company of many other cloud providers, including Amazon Web Services and Microsoft Azure -- because its Open Data Services are better suited for such secure, dedicated network connections. Joining it also enhances its overall market reach. GoGrid has been a tenant in several Equinix facilities, so this is a fresh spin on an existing relationship.

"As a company that specializes in cloud infrastructure and Open Data Services, we understand the many intricacies that are incorporated into developing successful cloud strategies,” said Mark Worsey, chief operating officer at GoGrid. “The Equinix Cloud Exchange simplifies the process of establishing hybrid cloud deployments by connecting enterprises and services providers – delivering the many benefits associated with cloud environments and private access.”