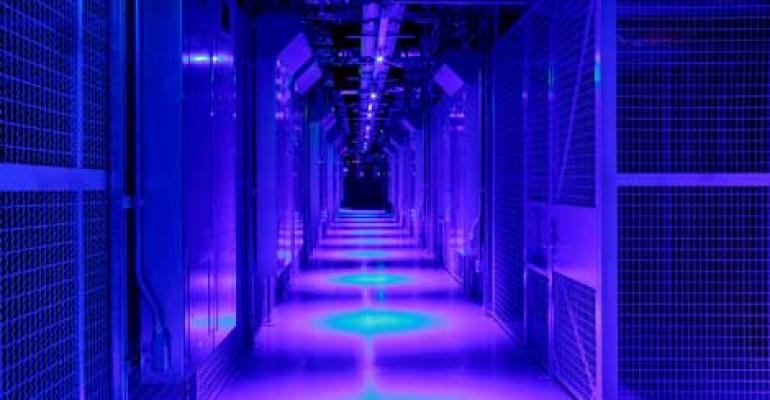 The Uptime Institute finds that availability is the number-one data center provider selection criterion. More than 20 percent of respondents to a recent survey said they had an outage with their colocation provider over a recent 12-month period.

Traditional enterprise data centers had significantly more outages that had an impact on business than did colocation data centers over a recent span of 12 months.

That is another conclusion from the latest survey of data center industry professionals conducted by the Uptime Institute. We covered data center budget trends from the survey on Thursday, and today we are looking at outage-related data.

The split between enterprises and third-party data center service providers that participated in the survey was fairly even.

In-house data center operators for financial service companies came in second, with six percent of such operators saying they had five or more painful outages over the past 12 months.

Here’s a detailed breakdown of outage data from the slide deck of Matt Stansberry, Uptime’s director of content who presented results of the survey at the 2014 Uptime Symposium in Santa Clara, California, earlier this month:

More than 40 percent of the participants said their contracts with colocation providers did not permit any scheduled downtime.

Of the financial services companies that were surveyed, 75 percent said their colocation contracts allows for zero hours of unscheduled outages.

More than half of all companies surveyed said they measured the cost of data center downtime.