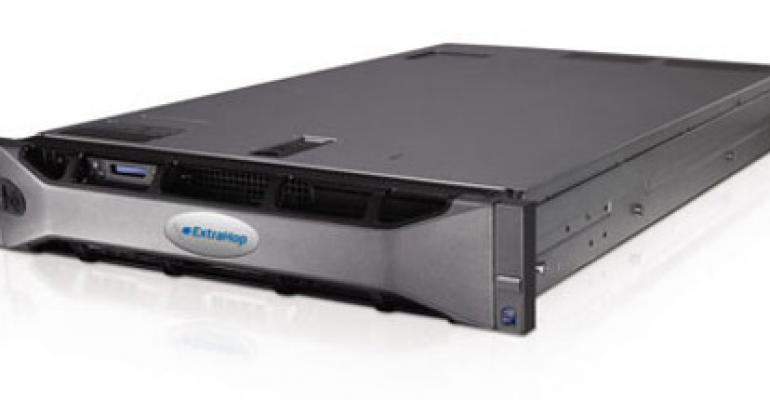 The startup’s technology collects wire data from networks and applies analytics to generate IT operations intelligence.

ExtraHop, a Seattle, Washington-based IT operations software startup, has closed a $41 million Series C funding round – its biggest to date.

The seven-year-old company, founded by two former F5 Networks engineers who were involved in creation of TMOS, the traffic management software that underpins F5’s networking products, has now raised a total of $61.6 million and sold into some big-name customers, such as Lockheed Martin, Morgan Stanley, McKesson and Purdue Pharma.

Gathering big data for IT operations

The main appeal of ExtraHop’s technology is the way it simplifies gathering all data from the network for the user. By tapping into wire data, ExtraHop collects real-time information about every aspect of the network, from physical connections to the way applications relate to the network. Monitoring physical and logical connections, it is able to decode all wire protocols, from HTTP/S through LDAP and SQL.

It does not require the user to install software agents on the servers on their network or do anything special to make the data available, according to video testimony by Jim Hutchins, CTO for one of ExtraHop’s customers T2 Systems.

New VC on board

Technology Crossover Ventures joined the group of venture capitalists funding the company and led the latest round. Companies in TCV’s portfolio include the likes of Splunk, Zillow, Expedia and Spotify. Ted Coons, a TCV principal, has also joined ExtraHop’s board of directors.

“Just as Splunk’s platform fundamentally changed the way businesses leverage machine data, ExtraHop has transformed wire data into a key source of visibility and intelligence for IT operations teams with its Wire Data Analytics platform,” Coon said, drawing a parallel with the successful vendor of analytics software for machine data that had a blockbuster IPO in 2012.

Investors that have funded the company before and joined the latest round are Meritech Capital Partners and Madrona Venture Group. ExtraHop closed its Series B round in 2011. The company said its revenue grew 150 percent between 2012 and 2013.

Its founders are Jesse Rothstein (CEO) and Raja Mukerji (president), who started the company after spending six and seven years (respectively) working at F5, a major Seattle networking technology vendor.