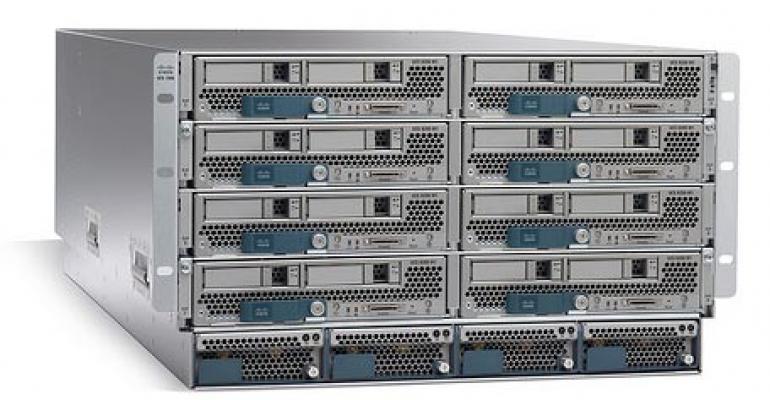 Cisco Kicks Off Manufacturing of UCS Servers in Brazil

Cisco's manufacturing operation in Brazil has recently delivered its first Unified Computing System (UCS) servers. The San Jose, California-based vendor committed to investing over R$1 billion in Brazil over four years back in 2012, which included plans to expand local manufacturing in the country.

"Expanding local output by manufacturing Cisco's UCS servers in Brazil, alongside the Innovation Center in Rio de Janeiro and additional investments, reinforces our long-term commitment to the country,” said Rodrigo Dienstmann, president of Cisco in Brazil. “The UCS server has been an unprecedented global success for Cisco. By optimizing delivery schedules and with more market competitiveness, we expect the Cisco UCS to become the foundation of a wider adoption of cloud computing and convergent systems in Brazil, adding value and increasing productivity."

Where servers are built and how they are shipped around the world has relevance in light of recent revelations by Edward Snowden and The Guardian that the U.S. National Security Agency may have been tampering with IT gear exported from the U.S. allegedly to install "backdoor" surveillance devices. While Cisco’s investment plans in Brazil go back to a time long before the scandal, local production might mean more than just local economic benefit now that the information about potential NSA tampering has been released.

Cisco CEO John Chambers was vocal about the issue. In a letter to President Barack Obama earlier this month, he wrote that the practice might lead to “a fragmented Internet, where the promise of the next Internet is never fully realized.”

The company is starting local production of blade and rack servers from the UCS family, a converged infrastructure stack that combines computing, networks, management, virtualization and storage access into a single integrated architecture. Launched in 2009, UCS took networking company Cisco to second place in the blade segment rankings.

Brazil is the main battleground for cloud in South America. Cisco is investing heavily in making sure it has market share in the emerging market. The two main reasons the company decided to manufacture UCS locally was Brazil’s increasing adoption of cloud computing and rising demand on the part of Brazilian companies for efficient data center solutions. As local manufacturing expands, Cisco says it expects to become one of the main server suppliers in Brazil and Latin America.

As part of its investment plan, Cisco also committed to opening of an innovation center in Rio de Janeiro and investing in a Brazil-focused ICT and digital economy venture capital fund. The company also plans to strike intellectual property agreements and partnerships with Brazilian companies and entities to collaborate on innovation.