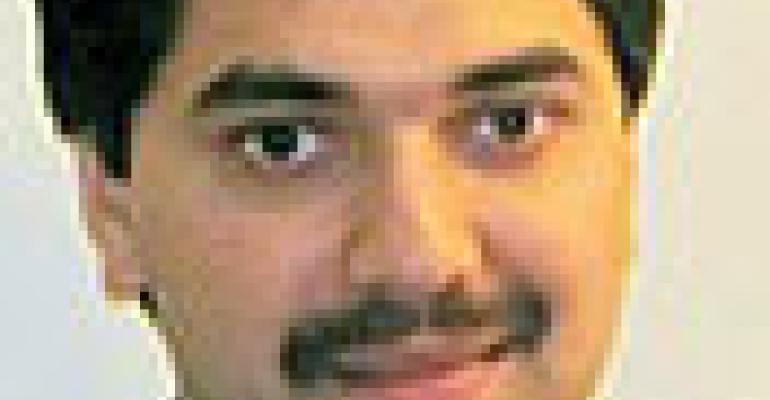 Among the many tools that can be used to ensure scalability of infrastructure, applications and services are hybrid cloud platforms and automated instances. Conducting a "pre-flight checklist" of cloud capabilities can help prepare for potentially overwhelming demand, writes Shashi Mysore of Eucalyptus.

Shashi Mysore is director of product management at Eucalyptus, where his responsibilities include overseeing all aspects of the product life cycle, from strategy to execution. You can find him on LinkedIn at Shashi Mysore.

Not long ago, organizations could comfortably forecast demand for applications by analyzing activity levels and applying acute knowledge of user populations. But the rapid rise of mobile devices, along with the video streaming, social media and the "freemium" games that they enable, has altered how individuals engage with software, creating intense and variable demand. Businesses can no longer target a single endpoint or a set number of users. Instead, they must be equipped to scale operations in response to rapidly changing conditions. Overall, gauging cloud demand is becoming a significant and increasing issue.

Unfortunately, much of today's IT architecture was designed for a different time, when companies only had to accommodate static and predictable workloads. As a result, dev/test and IT teams sometimes have to pick their poison, and either over-provision resources for a worst-case scenario that may not even materialize, or under-provision them and invite issues with run-time performance and general availability.

Among the many tools that can be used to ensure scalability of infrastructure, applications and services are hybrid cloud platforms and automated instances. Conducting a "pre-flight checklist" of cloud capabilities can help prepare for potentially overwhelming demand.

Applications once targeted at small populations are now designed to capture and sustain the attention of thousands, even millions of users. For example, take video streaming, the most recent Ericsson Mobility Report (PDF) found that video was the fastest growing component of global mobile data traffic, accounting for 35 percent in 2013, but it's primed to top the 50 percent mark by 2019. Popular streaming services such as YouTube, Netflix and Hulu regularly have to scale to meet exceptional demand.

Moreover, the bandwidth requirements and social sharing components of streaming video together make for heavy, dynamic workloads. The April 2014 season debut of "Game of Thrones" on HBO, created what the network called "overwhelming demand" that took its "HBO Go" application temporarily offline. Such interest in video is hardly atypical, though, on a given day, Netflix may account for almost one-third of U.S. internet traffic.

Games and social media, including platforms such as Twitter and LinkedIn, as well as enterprise collaboration tools present similar scalability challenges. There are more than 250 million social gaming users on Facebook alone. Likewise, prominent mobile games such as "Flappy Bird" and "Clash of Clans" have used a mix of incentive systems and networking effects to reach enormous numbers of users in remarkably little time.

Organizations need to prepare themselves in the face of such unpredictable, dynamic demand. Business strategy is increasingly predicated on providing seamless online experiences, with zero latency and constant uptime. Companies are integrating public cloud capabilities from infrastructure-as-a-service to cloud-delivered software with existing architectures to create hybrid deployments that facilitate easy access to compute, storage and networking resources. At the same time, this setup affords control over data and dedicated hardware performance from on-premises machines as needed.

Still, some companies opt for a strictly private or public cloud at first and only make the journey to hybrid once demand has become a real issue. More specifically, larger organizations may start with a private deployment to ensure security, while startups may choose public services to minimize infrastructure management. Either way, it is a good idea for businesses to think about scalability early on, since applications can take off over night.

With that in mind, here are several core things that should be considered when getting started with the cloud. Think of it as the aforementioned "pre-flight checklist" that ensures you are not caught off-guard by surging demand:

The stakes are high for setting up efficient, scalable cloud architectures. Supporting applications with dynamic user populations and erratic workloads is not just a task for the IT department but a core competency for the entire company. With careful consideration of how to align a hybrid cloud with business requirements, organizations can stay one step ahead of changing demand.