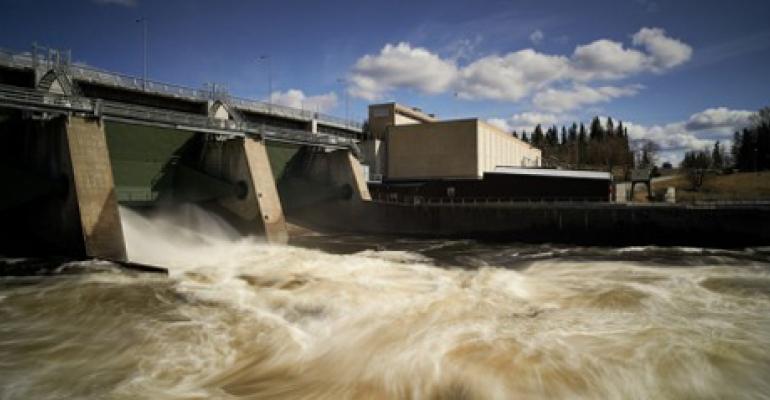 Expecting high demand for data center space in Europe over the next decade, the Swedish government is considering changes to its tax code to make the country more attractive to data center builders than its neighbors in the Nordics.

A newly appointed government commission is going to study the feasibility of a massive reduction on taxes for electricity use – from the current 20 cents SEK per 1 kWh to 0.5 cents SEK – according to a spokesman for Business Sweden, a company that promotes and facilitates business investment in the country.

“Today the Swedish government has appointed a commission to investigate the possibility that even service companies should be able to take advantage of the lowest tax rate for electricity use,” the spokesman wrote in an email Thursday.

Data center construction in the Nordics has been on the upswing over the past few years. That part of the world is attractive for large data center builds primarily because of cold weather and abundant and relatively low-cost hydroelectric energy.

Facebook brought one data center online in Lulea, Sweden, about one year ago, and in March announced that it had broken ground on construction of a second building on the campus.

Swedish communications technology giant Ericsson said in 2013 that it would build two data centers in the country over the next five years. A company called KnC Miner is building a 10 megawatt facility in the vicinity of Facebook’s campus to host servers that mine bitcoins.

In 2011 Google brought online a data center in Hamina, Finland, and the Dagens Industri article suggested that perhaps the Internet giant decided to build in Finland and not in Sweden because the latter had higher taxes on imports.

Sweden’s government’s review of the tax code is not limited to energy tax rates. The government is also considering lowering corporate tax from 22 percent to 20 percent, according to the Business Sweden spokesman.