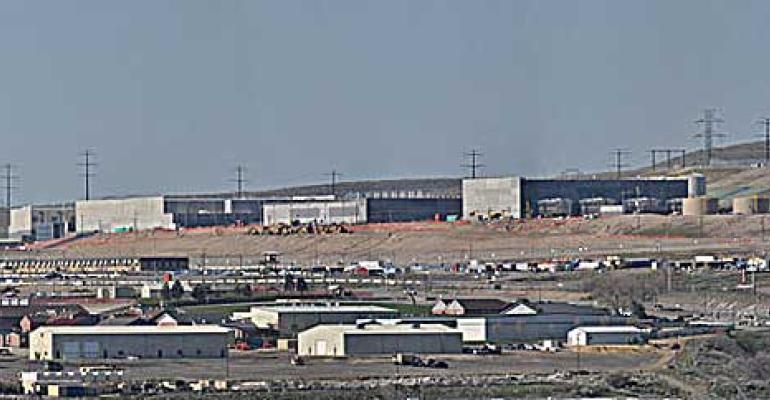 U.S. vendors may be looking at circumventing U.S. when supplying hardware to customers overseas

The long-term effect of the latest Snowden-Greenwald revelations that American cyber spies intercept exported IT gear before it leaves the U.S. to install “backdoor surveillance tools” may be “a fragmented Internet, where the promise of the next Internet is never fully realized,” as Cisco CEO John Chambers wrote in his letter to President Barack Obama earlier this month. But the most immediate effect may be a wholesale change in the way IT equipment by American vendors is shipped around the world.

Few of the products in question are actually manufactured in the U.S. IDC analyst Kuba Stolarski estimated that between 10 percent and 20 percent of servers by American vendors are built domestically. Some systems, however, are built by Taiwanese manufacturers and shipped to the U.S. before being exported, which brings the percentage of serves that pass through U.S. borders higher, but that may soon change.

“If there are concerns among some non-U.S. customers about potential tampering, then hardware vendors may find themselves having to create new distribution paths that circumvent the U.S. entirely for those customers,” Stolarski wrote in an email.

The revelations are also an opportunity for American vendors’ foreign competitors. “There is also a small chance that the FUD (fear, uncertainty and doubt) from this story could open up a window of opportunity for non-U.S. vendors who could play a ‘safe haven’ role for non-U.S. customers,” Stolarski added.

Cisco CEO calls on Obama to lead on change

Allegations of tampering by the U.S. National Security Agency earlier this month caused yet another stir among IT vendors who worry that public knowledge of the practice may erode confidence in their products and ultimately hurt their businesses.

Chambers voiced the concern in a May 15 letter to Obama, asking him to lead on a set of new rules for the government’s electronic surveillance.

Chambers sent the letter after Glenn Greenwald, the reporter at the U.K. newspaper The Guardian who has been publishing information from secret NSA documents leaked by former NSA contractor Edward Snowden, published an article based on a 2010 report by the head of the NSA’s Access and Target Development Department. The report outlines how the agency intercepts servers and networking gear en route to foreign countries, implants “backdoor surveillance tools,” repackages and reseals them before putting them back on the road.

Serious issue for all vendors

Chambers is not alone in his outrage. A spokesperson for Juniper, a major Cisco competitor, sent us a statement saying the company took such allegations seriously. “To be clear, we do not work with governments to purposely introduce weaknesses or vulnerabilities into our products,” the statement read.

Dell spokesman David Graves echoed the Juniper statement, saying the company did not work with governments to undermine security of its products.

“Dell systems are produced in Dell’s global network of manufacturing facilities, using open technologies acquired through a thoroughly vetted supply chain,” he wrote in an emailed statement. “We continually monitor our manufacturing process and products and take seriously any issue that might impact the integrity of our products or customer privacy.”