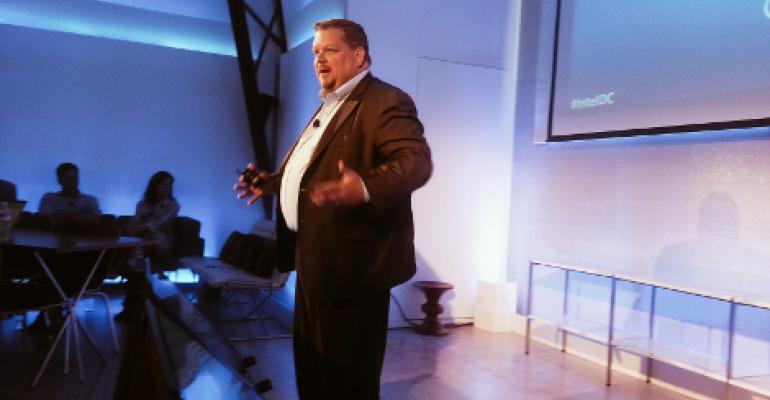 Intel has added another member to what is now the Data Center Manager family of products, announcing a fine-grained server performance monitoring and management capability for OpenStack environments.

Sold directly as a stand-alone product and through third-party vendors, the DCM Service Assurance Administrator installs an agent on each node in an OpenStack environment and reports that node’s performance, expressed in the number of instructions per second it processes. It also includes security and capacity management features.

The idea is to give administrators a way to see whether their cloud infrastructure performs the way they expect it to perform and to provide security assurances for enterprise customers, most of whom are reluctant to adopt OpenStack primarily because of security concerns that arise with open source software.

Intel has been a supporter of OpenStack previously and has been contributing code to the open source cloud infrastructure software project. Boyd Davis, vice president of Intel’s data center group and general manager of the data center software division, said DCM SAA was a “a utility that works with OpenStack, so we’re now part of the OpenStack ecosystem ourselves.”

Davis could not say whether Intel had plans to contribute code it has developed for SAA to the OpenStack community, but did not rule it out. The company has to be careful with opening up such code because of the deep level of access to the inner workings of its CPUs SAA has. Intel has to make sure it does not expose intellectual property or create a security threat.

“Whenever you start to talk about accessing instrumentation or telemetry deep within the CPU, you have to be very careful that you don’t open up unintended threat surface,” Davis said.

Offering the product directly and through other vendors is the same go-to-market strategy the company has used for the other DCM offerings. DCM Energy Director, for example, is sold by hardware vendors and by data center infrastructure management companies which integrate it with their software.

Third-party vendors Intel hopes will sell SAA include converged-infrastructure suppliers as well as OpenStack distribution vendors, Davis said. At a press conference in San Francisco Wednesday, Intel announced that Redapt Systems, a Redmond, Washington-based system integrator, was the first company that had agreed to include it in its offerings.

SSA costs $200 per server per year, Davis said. The product is available now.