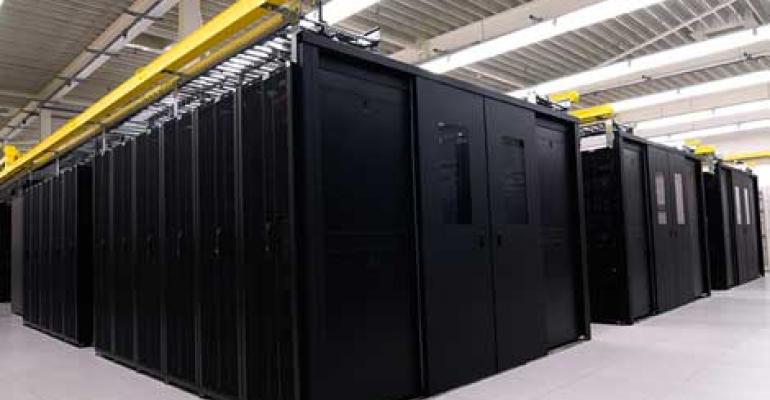 The round brings the company's total to $42 million in equity and debt capital, giving it the financial flexibility to continue growing the business and building out its technology.  Its previous, Series A, round of $27.5 million in 2012 was lead by Battery Ventures.

Venture debt financing in the latest round was from Silicon Valley Bank, with participation by Farnam Street Financial.

Dennis Grunt, director of Silicon Valley Bank in Chicago, said, “While so many companies are finding it increasingly difficult to reap the benefits of cloud infrastructure without large IT departments to implement and maintain them, SingleHop has the technology and the commitment to customer success that makes a big difference for companies of any size.”

SingleHop has accomplished a lot of growth and has put a lot of energy into its technology, particularly around automation and next-gen hosting services. The company currently has more than 14,000 servers in production serving more than 4,000 customers globally.

“This financing ensures we are well capitalized to grow our team and our services and well positioned to make strategic investments as we continue to cement our leadership position in the SMB space," said SingleHop CEO Zak Boca. "We laid out a strategy in 2013 to introduce more services and build our channel program. "We’ve done well with uptake and we’re hearing through our channel partners that there’s a strong desire for new services."

The money will go toward developing new services as well as potential technology or talent acquisitions.

Historicaly,  a large chunk of SingleHop's customer base has consisted of resellers. "When we started it was a lot of hosting resellers, but it’s evolved into systems integrators and value-add resellers," said Boca. "We’re selling with them now; we're closer to the customer in these deals." The company still has a good number of resellers and channel partners, however, which total more than 500.

It sees SMBs as its best opportunity. "SMBs are doing more complex things, and that’s a space we’ve always served and served well," said Boca. "The key for us is that it’s so automated. We're focused on introducing new features, new capabilities and services tailored to that SMB space. There's a more sophisticated SMB customer, doing complex things in the data center."

It has four data centers, two in Chicago, one in Phoenix and one in Amsterdam. Interxion is SingleHop's data center provider in Amsterdam, which the company chose because it offers a well-connected location with a skilled workforce and a significant number of quality network providers and data centers in the area.

"We originally introduced Amsterdam to satisfy existing customers," said Boca, "but we’ve also done really well in getting new business. We’re 8-10 months ahead of where we thought we’d be."