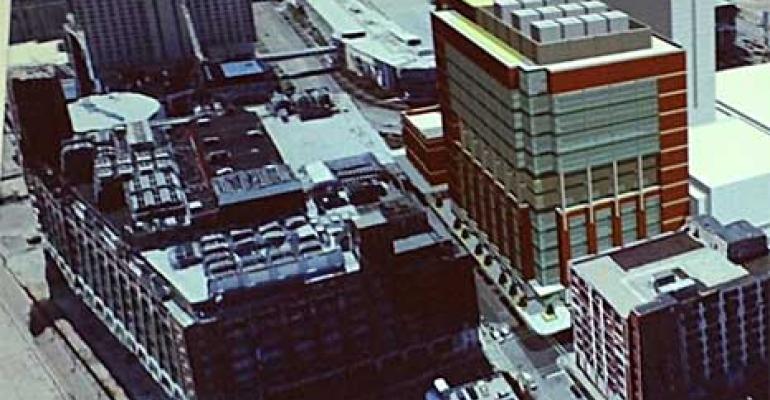 Internap Data Center Outage Takes Down Livestream, StackExchange - Internap experienced a power outage at its data center located in the Google-owned building at 111 8th Avenue in New York City. The outage affected about 20 customers, according to the hosting provider.

Rackspace: We’re Not After Amazon’s, Google’s, Microsoft’s Cloud Customers - While acknowledging that recent dramatic price cuts by public-cloud giants were a reality Rackspace could not ignore, the company’s executives said they were going after a set of end users that was distinctly different from those contenders in the race to ‘zero’ are targeting.

Barclays ‘Fires’ 9,000 Idle Servers From Data Centers - The British banking giant decommissioned more than 9,000 servers in 2013 alone, following removal of about 5,500 “comatose” servers from its global data center footprint in 2012. The effort to reduce waste of space and energy in its data centers has made Barclays winner of an annual data center industry “biggest (server) loser” contest for two consecutive years.