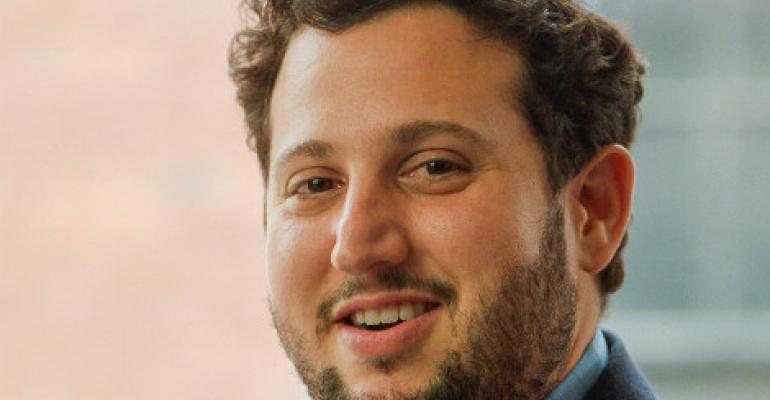 OpenDNS, the predictive threat intelligence startup, has some dough to keep it going. The company has closed $35 million Series C round, from existing investors as well as new ones, the latter group including Cisco.

OpenDNS provides threat and policy management via DNS. Its portfolio is centered on two technologies: a global delivery mechanism for security called Umbrella and an advanced predictive threat intelligence platform called Security Graph. Combined, they aim to protect against a wide and changing landscape of Internet threats.

OpenDNS has 50 million daily active users and more than 10,000 enterprise customers. The company uses big-data analytics and machine learning to discover and predict when and where new attacks on the Internet are being stages.

“The erosion of the corporate IT perimeter brought on by cloud computing, mobile computing and the use of personal access devices demands a new type of network security that is always on, friendly to the employee, and doesn’t hamper performance, wherever the user may be,” said David Ulevitch, CEO of OpenDNS. “We identified this market opportunity several years ago.”

Cisco is closely tracking enterprise data and mobility security, which probably helped land OpenDNS on its radar. The startup's roots are in the consumer space but it has been moving into the enterprise, which was also likely to be an enticing factor for the networking giant. OpenDNS is doing interesting things around security at the heart of Cisco’s playground: the network.

“OpenDNS is the future of enterprise security, protecting workers the way they work today,” said Stefan Dyckerhoff, managing director of Sutter Hill Ventures and former senior executive at both Cisco and its competitor Juniper Networks. “OpenDNS is forging new ground in enterprise threat protection with a cloud-delivered, predictive security service that protects all devices, anywhere, anytime without sacrificing performance or manageability.”