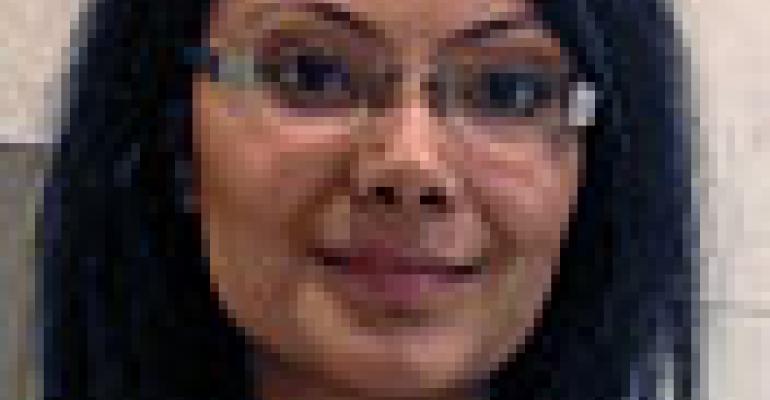 View from the Cloud: Bringing Technologies Together

The move to the cloud is characterized by its ability to unite diverse technologies, writes Preeti Nirwal of Hostway.

Cloud computing remains one of the hottest trends in modern technology.

Analysts at IDC predict that global spending on public cloud services, just one sector of the cloud, will top $100 billion in 2017, growing five times as quickly as the IT industry as a whole.

But as the sector experiences this swift growth, cloud technology itself is evolving. The very definition of “cloud” has expanded beyond the basics of processing, memory and storage. As cloud computing and services become more entrenched in SMB and enterprise operations, the cloud is bringing multiple technologies together in a manner that is changing the way companies conduct business.

From Simple Cloud to "As a Service" Packages

Infrastructure-as-a-Service (IaaS), the fundamental core of cloud offerings, drove strong growth from its inception due to its flexibility and scalability in delivering expanded capabilities without an upfront hardware investment. Soon, elements such as runtime, API and web server assets were added to create Platform-as-a-Service (PaaS), which allowed developers and software vendors to create applications and scale resources via virtualization. With Software-as-a-Service (SaaS), the circle was complete, as end users could run applications on virtual machines.

So what does this evolution mean to cloud services users? Many leading analysts see it as a shift from efficiency-driven cloud adoption to the use of cloud services as a competitive differentiator. Frank Gens, SVP and Chief Analyst at IDC, notes that the “emergence of cloud as the core for new ‘business as a service’ offerings” will drive greater cloud adoption and significantly increase the model’s strategic value, delivering an edge to C-level executives of all types, not just CIOs.

An analysis of the cloud market confirms that the availability of more cloud deployment options and the growing variety of services drive interest, recognizing benefits beyond the initial boosts to efficiency and scalability.

While concerns about security have prevented some customers from moving to public cloud services, the growing popularity of virtual private cloud and multi-tenant public cloud options signify greater confidence in the increased security and privacy protections those models offer, accelerating interest and clearing the way for the next stage of cloud growth, which is expected to be more user friendly.

The rise of open-source public cloud infrastructure supports this trend by providing a foundation that allows third parties to build scalable servers, networks and storage systems while empowering users to deploy native programming languages. The use of open-source technology enables contributions by multiple programmers and allows users within the community to support one another. This sets the stage for innovation by supporting the creation and continuous improvement of new cloud-based products.

As the cloud market evolves, considerable uncertainty remains about the direction it will ultimately move – will public or private cloud become pre-eminent? Will open-source or proprietary development win out? Open-source public cloud proponents tout the innovation and independence users enjoy when not tied to changeable vendor protocols. On the other hand, open-source public cloud opponents cite fears of a lack of expeditious security updates within collaborative user communities.

But one aspect of the move to the cloud that is not under debate is its ability to unite diverse technologies. Although it can be difficult to precisely predict the shape cloud services will take, the cloud’s ability to expand possibilities for businesses of all sizes may ultimately prove as transformational as any development since the launch of the Internet.