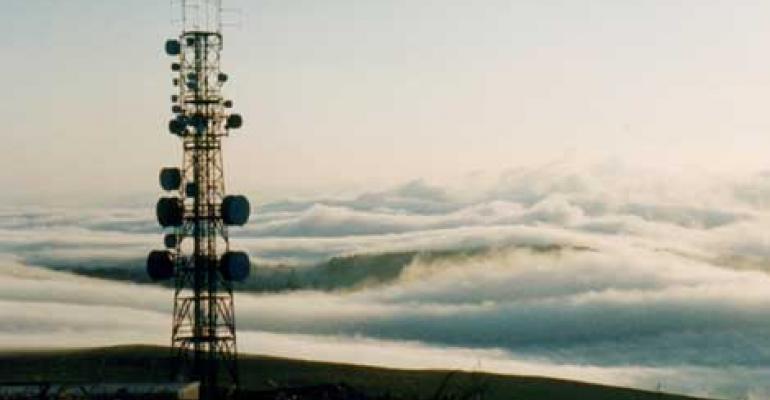 Opengear gets a leg-up on competition with 4G LTE certifications for out-of-band data center management with Verizon, AT&#038;T, Sprint
Business

Opengear, based in Sandy, Utah, specializes in "out-of-band" hardware management, which enables users to manage their gear at the bare-metal level, independent of the operating system. With out-of-band management, you can do things like changing BIOS settings, monitoring fans and voltage or turning devices on and off.

In the 90s, out-of-band management consisted of external modems attaches to switches. When the dot-com boom occurred, it was done over broadband, and the 2000s saw a race to cellular. Opengear started offering out-of-band management over 3G in 2010 and today says it is one of the first vendors to market with a 4G LTE solution.

Being first is important because 4G LTE certifications for out-of-band management are new for carriers, and certifications are difficult and expensive to get. Todd Rychecky, Opengear's vice president of sales for the Americas, said the company's competitors have not really bothered with 4G yet. Opengear has already gone through the process with AT&T, Verizon and Sprint.

"The barrier to entry for 4G LTE is huge – very expensive," Rychecky said. "It takes about 9 months, and I have to give them [carriers] a developer. That’s why we’re the only ones. The reason it’s significant is we can deploy products anywhere on the globe.”

Competing solutions require customers to use external dongles to enable cellular capabilities, which are both frustrating and not future proof, he said. Having the capability built in has won Opengear a lot of deals with enterprises and data centers. Its customers include HP, Liberty Mutual, F5 Networks and J Crew, as well as numerous hosting and data center providers, such as Internap, ViaWest and Peak 10.

While extremely mission-critical verticals -- such as financial services -- tend to be the biggest adopters of the technology, cellular networks have put out-of-band management within everybody's reach. A phone line costs around $50 per month, while the minuscule cellular data plan needed for Opengear's solution costs about $5.

Today's data centers have fewer staff and enterprises have more and more remote locations. Using modems can be problematic: unplug one and you are of luck. Opengear gets a lot of customers who come after experiencing issues with remote access because of unplugged phone lines.

“All it takes is one time,” Rychecky said. “One customer had to fly from Austin [Texas] to San Francisco. The CEO saw the expense report and asked ‘why did you have to go?’  It was to fix a router he couldn’t access. So they deployed an out-of-band solution.”