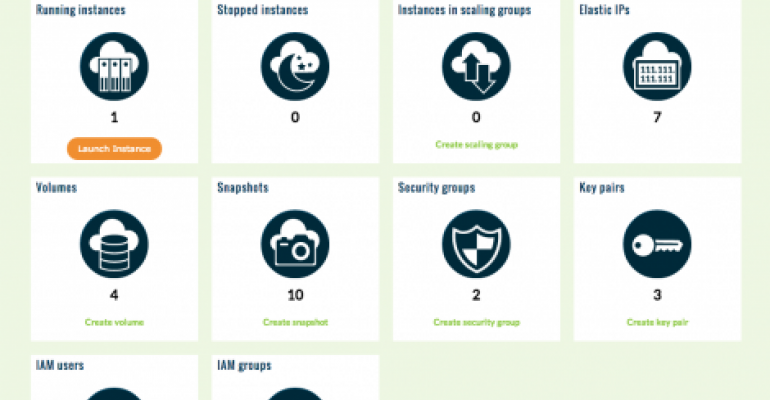 Eucalyptus Systems, provider of open source software for building private and hybrid clouds compatible with Amazon Web Services, has released Eucalyptus 4.0. The release addresses network, storage and other pain points that occur as private or hybrid cloud deployments grow and builds on the software’s deep compatibility with AWS.

Enterprise-scale private clouds face some challenges as deployments grow. Growth can cause overload in the network that dramatically slows cloud application performance. Storage presents a major challenge, as it must scale with the cloud deployment.

Tim Zeller, vice president of sales and marketing at Eucalyptus, said most customers still used Eucalyptus for development and testing environments before deploying to Amazon.

Customer feedback was the primary driver of the release, Zeller said. “There’s existing customers that have started small to medium in size, but the growth that they’re seeing internally for the service has grown immensely.“

The new features include: