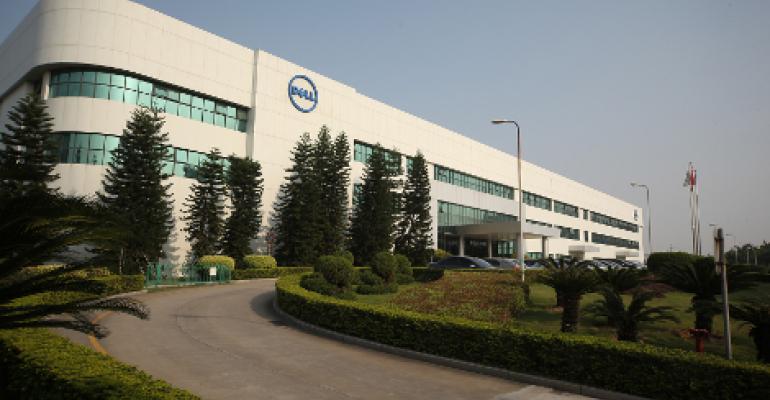 With massive bets on building Infrastructure as a Service taking place, Dell reaffirmed its commitment to being an impartial player, enabling open, agnostic cloud.

Dell and HP, while growing from similar original equipment manufacturer (OEM) roots, are taking two very different approaches in transition to the world of cloud services.

HP is investing in its own public Infrastructure-as-a-Service and Platform-as-a-Service offerings and data centers to underpin them, while Dell is taking an open, ecosystem approach. Both are betting on OpenStack, the open source cloud technology that has become the de facto standard for building cloud services alternative to proprietary clouds by the likes of Amazon Web Services, Microsoft Azure or Google Compute Engine.

HP made a $1 billion commitment yesterday to building its Helion IaaS and PaaS offerings. In response, Dell reaffirmed its commitment to providing customers with open, standards-based architectures on which to build public, private and hybrid clouds.

Dell's cloud-agnostic approach is a change from an earlier strategy. The company made a similar $1 billion commitment back in 2011, but later changed the strategy.

The move made it easier for Dell to get into bed with all the leading public clouds, including such as AWS, CenturyLink, Microsoft and Google, and meant less potential conflict of interest. The company also argues its approach will help customers avoid lock-in into a single cloud provider.

“Dell has a long-standing and proud heritage of delivering open computing and standards-based technology for consumers and businesses worldwide,” Sam Greenblatt, vice president and CTO of engineered solutions at Dell (and a former high-level HP tech executive), wrote in a blog post published Wednesday. “ This has been a core part of Dell’s DNA since the company’s founding 30 years ago. There is a lot of industry chatter today about approaches to cloud, open source and different ideas on how to guide businesses toward deploying clouds, much of which feels like a step back to closed architectures.”

One of Dell's most significant cloud partnerships is with Red Hat, the open source software vendor. Together, the two companies build an enterprise-ready OpenStack-based private cloud solution.

The co-engineered solution is built on Dell hardware and the Red Hat Enterprise Linux OpenStack Platform, and Dell was the first OEM to offer the Red Hat platform.

Dell and HP are examples of now-common stories of tech giants readjusting for a rapidly changing technology landscape where they now have to compete with cloud market incumbents, such as Amazon, for enterprise cloud dollars. Other examples of such stories are Cisco's recent announcement of a $1 billion investment in cloud services of its own, IBM's aggressive investment in the space and the rapid expansion of cloud capabilities by CenturyLink.