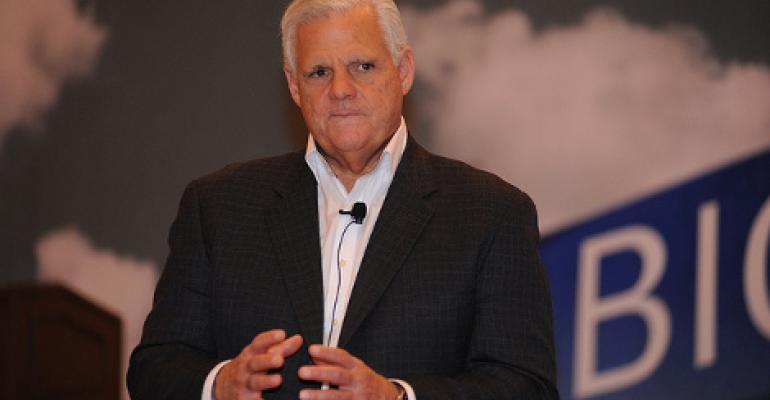 Company, founded by Arista's Bechtolsteim and two creators of ZFS, is after in-memory database and big data workloads

Menlo Park, Calif.-based DSSD was founded by ZFS-creators Jeff Bonwick and Bill Moore, as well as Andy Bechtolsheim, who is also chairman and chief development officer at Arista Networks.

The startup will operate as a standalone unit within EMC's Emerging Technology Products division, with Bechtolsheim serving as its strategic advisor.

“The prospects of what EMC and DSSD can achieve together are truly remarkable," he said. "We ventured out to create a new storage tier for transactional and big data applications that have the highest performance I/O requirements.

David Goulden, CEO of EMC Information Infrastructure, said the IT giant had established a relationship with DSSD more than one year ago when it led the Series A investment in the startup. "We're now thrilled to be joining forces with Andy, Bill and the entire DSSD team," he said.

"Complementary to our market-leading all-flash and hybrid storage portfolio, DSSD will unlock an abundance of new possibilities for customers as they build out their infrastructures to support the emerging tier of next-generation in-memory and big data workloads. ”

First DSSD products are expected in 2015. They will be optimized for in-memory databases such as SAP HANA and GemFire, real-time analytics, and high-performance applications used by research and government agencies.

AI-Based Storage Helping Companies Get More Out of Their Data
Mar 11, 2020