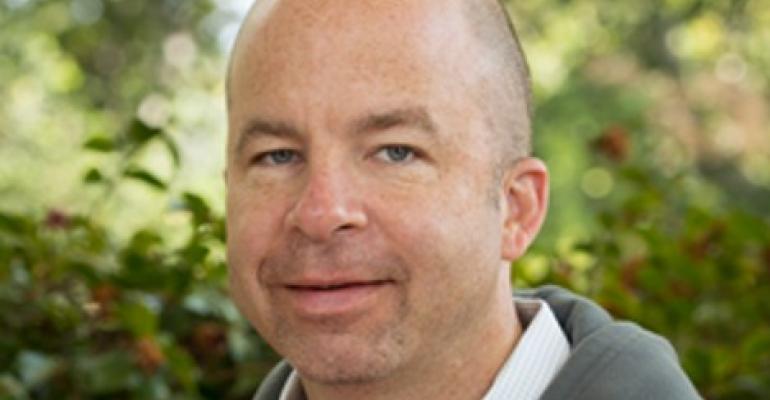 StackStorm Out of Stealth to Give DevOps True Data Center Automation

There needs to be more automation in DevOps, but data center managers still mistrust automation and generally avoid implementing it at scale. This is the problem StackStorm, a Palo Alto, Calif.-based startup, came out of stealth today to fix.

The company’s operations automation software, delivered as a service, is designed to use management and monitoring tools data center managers already use to automate management tasks across their entire infrastructure.

Funded by venture capital from the U.S. and Europe, the 12-person startup is yet another company going after the growing market for solutions that enable companies to build and change software quickly and constantly, as the likes of Facebook and Google do, and have a data center infrastructure that is dynamic enough to support constant iteration.

StackStorm engineers have been involved in OpenStack, the popular open source cloud infrastructure project, and the company is currently focused on customers with OpenStack deployments.

Co-founder and CEO Evan Powell said StackStorm’s team helped lead development of Mistral, a task-management service in OpenStack, which became a key part of its product. “The core workflow component comes right out of OpenStack,” he said.

The company is not limiting itself to the OpenStack market, however. “We tend to be focused on OpenStack, but technology itself is pretty extensible,” Powell said.

The solution can be used with popular management tools, such as Puppet, Chef and Salt, and implemented across heterogeneous cloud infrastructure, such as a combination of an in-house OpenStack cloud and an Amazon Web Services or a Heroku public cloud deployment.

At the moment, StackStorm is available as a private, invitation-only beta. Intelligence of the current version is at the level of a “reptile’s brain,” compared to what the founders envision it will become as it evolves, Powell said.

The beta version uses algorithms to analyze data collected from management and monitoring tools and rank automations by performance. It tracks who did what to what system under what workload, he explained, determining which automations are most effective.

While the solution today is basic in comparison to what it may become in the future, Powell said its existing capabilities were not to be underestimated. “Without us or some other system you can’t really learn which operations or automations are performing well,” he said.

Powell and the rest of the team are not quite sure at the moment what exactly StackStorm will be able to do when it gains the self-learning capabilities they are building it to gain. “We’re really trying to understand that,” he said, explaining that this is what the private betas are all about.

One possible use, which Facebook claims to have been automating successfully, is remediation of infrastructure problems, he said.

A number of people in the OpenStack community have gotten very good at putting together troubleshooting guides, for example. These guides come in handy when unexpected performance problems arise, but it is still difficult to make good decisions under stress.

Automating steps in these guides could be one thing StackStorm does one day, Powell said.

This is not the first company Powell has founded and led as CEO. Before StackStorm, he was a founding CEO of Nexenta Systems, which developed software for storage and backup.

Prior to that, he was on the founding team of Clarus Systems, which he also ran as CEO. Clarus, maker of service-management software for communications solutions, was acquired by OPNET Technologies in 2012, which was itself promptly gobbled up by Riverbed Technologies.

The other StackStorm co-founder, Dimitri Zimine, most recently ran R&D for cloud infrastructure at VMware. He earned his infrastructure automation credentials, however, when he served as senior director of engineering and chief architect at Opalis, a company that played a big role in the first wave of operations automation, according to a StackStorm news release.

In 2009 Opalis was acquired by Microsoft and has since become System Center Orchestrator, Microsoft’s widely used automation product.