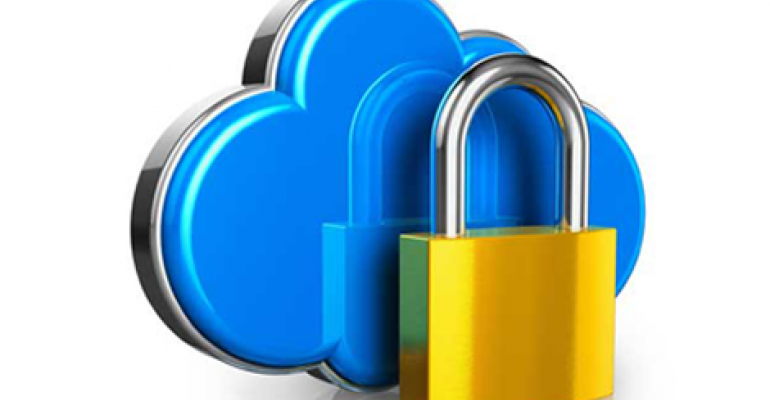 U.S. data storage companies have trust issues, especially Microsoft OneDrive, which 32 percent of IT professionals distrust, according to a recent poll. The poll, the results of which were released recently, also indicated that 22 percent distrust Apple, while 18 percent distrust Yahoo for data storage needs.

Swiss host Artmotion polled 457 IT professionals on what data storage companies they trust the least from among 7 selected American and Swiss service providers. GoDaddy has earned the distrust of 9 percent of respondents, and Dropbox of 7 percent.

The high level of distrust likely stems from the surveillance scandals involving the NSA and GCHQ which continue to make headlines. A 2013 study by the Information Technology & Innovation Foundation predicted that PRISM revelations could cost US cloud computing companies $35 billion by 2016.

The Swiss companies included in the poll are Swisscom, which announced plans to begin storing data domestically in 2013, and Artmotion.  Artmotion released the poll results after scoring the lowest level of distrust at only 2.2 percent.

“Switzerland’s heritage in international banking has lent itself well to data storage,” Artmotion director Mateo Meier said. “The country’s reputation is built on neutrality, privacy and independence, and Artmotion, which was the most trusted brand on the survey with 2 percent, applies the same principles to maximize data security. Clients in the financial, oil and gas and retail sectors are relying on companies like Artmotion in Switzerland to store data such as financial records and sensitive business information.”

The rules regarding data privacy and law enforcement access in Switzerland are much stricter than in the United States or the EU, of which Switzerland is not a member state. Swiss hosted data can only be accessed with a court order, which removes or mitigates many of the concerns companies have about secret access and widespread surveillance.

While the distrust which IT professionals have of US data storage companies may drive a migration to Swiss hosts, enterprises may opt instead to protect data privacy with encryption.

This article originally appeared at http://www.thewhir.com/web-hosting-news/public-cloud-market-gears-hypergrowth-phase-reaching-191b-revenue-2020