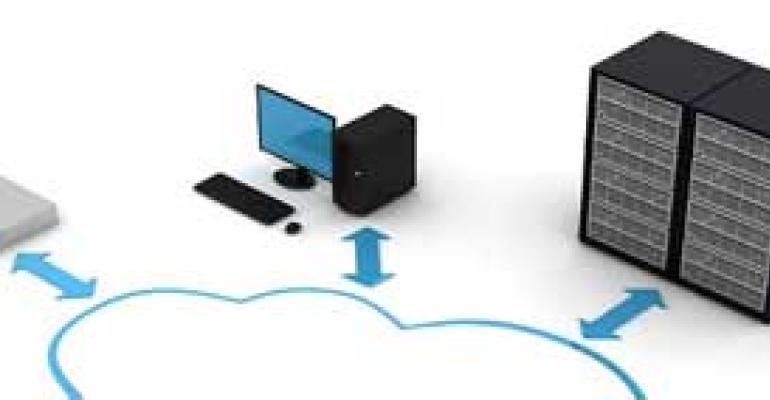 AT&amp;T (T) has committed more than $500 million in funding to a joint venture with media holding company The Chenin Group for over-the-top (OTT) video services.

AT&T (T) announced a commitment of more than $500 million in funding to a joint venture with media holding company The Chenin Group for over-the-top (OTT) video services. The alliance will aim to launch a service similar to Netflix, with a strategic goal to invest in advertising and subscription video-on-demand (VOD) channels as well as streaming services.

"AT&T and The Chernin Group are combining our skill sets to address the growing consumer demand for accessing content how and when they want it,” said John Stankey, Chief Strategy Officer at AT&T. “Combining our expertise in network infrastructure, mobile, broadband and video with The Chernin Group’s management and expertise in content, distribution, and monetization models in online video creates the opportunity for us to develop a compelling offering in the OTT space."

The Chernin Group brings assets as well as expertise to the venture, including contribution of its majority stake in Crunchyroll, a leading subscription video on demand service.

“A critical part of The Chernin Group’s strategy has been our significant focus on the online video industry, and joining forces with AT&T only further underscores our strategic commitment in this area as operators, investors and programmers,” said Peter Chernin, Chairman and CEO, The Chernin Group. “Consumers are increasingly viewing video content on their phones, tablets, computers, game consoles and connected TVs on mobile and broadband networks. AT&T's massive reach on those platforms across mobile and broadband and their commitment to the online video space make them the perfect fit for this venture with us."

The joint venture comes at an interesting time for television and video services, as old media models fall out of favor and new models such as Netflix succeed. As the AT&T venture is announced one of the biggest TV cases ever is being held at the Supreme Court for Aereo. Aereo is up against big broadcasters and the Justice Department over whether it's cloud-based antenna and DVR technology can rebroadcast local television signals over the internet. AT&T and Netflix are also set to begin peering discussions.