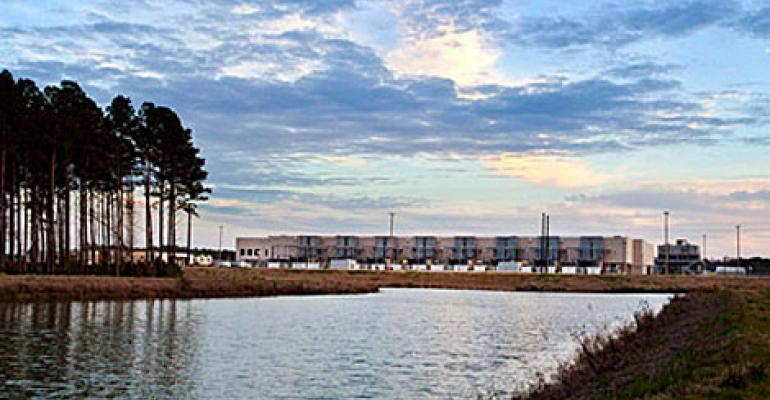 The Berkeley County sheriff's department said that a caller had alleged this morning that there was a bomb at the center. Google staff were evacuated, and deputies from Berkeley County searched the building, assisted by the bomb squad from Charleston County, according to the Post & Courier. No threats had been found as of 2:45 p.m.

"Our first priority is the safety and security of everyone on the site," a Google spokesperson said. "We're working with the relevant authorities to investigate the situation and are grateful to emergency services for their thorough and timely assistance."

We'll update the story as we know more.

These kind of security threats are unusual, as all Google data centers are protected by extremely tight security measures. The buildings are fenced, with round-the-clock access control from on-site security staff. The entire grounds and data center are under video surveillance. Here's a video overview of the security measures Google uses to protect its data centers.