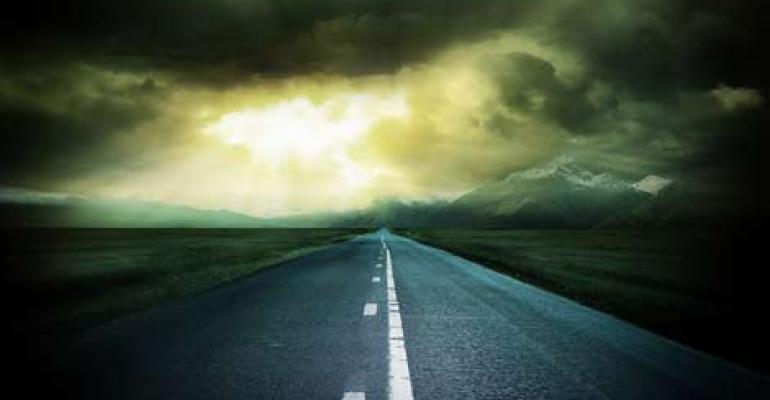 All modern cloud decisions should be driven by the demands of today&#8217;s users
Shared

BlueHost and HostGator have been hit by another outage on Wednesday. According to HostGator, router issues in its Provo, UT, data center are to blame. It appears that the issues began around 11 am ET this morning.

BlueHost and HostGator have been hit by another outage on Wednesday. According to HostGator, router issues in its Provo, UT, data center are to blame. It appears that the issues began around 11 am ET this morning.

These lengthy outages are becoming too common for some customers, after a massive outage in the same Provo data center took down sites for hours on New Year’s Eve. Some customers on Twitter have reported spotty access to sites over the past three days.

While it is unclear how many customers have been impacted by Wednesday’s outage, some BlueHost VPS customers are unable to access their accounts. The outage is also affecting BlueHost’s own sites, including its help.bluehost.com support site. Support.hostgator.com appears to be loading though and HostGator is updating customers on its support forum.

“Our NetOps team is still working to resolve an issue with a router and working to restore services for all affected customers,” Sean Valant, PR manager for HostGator said in the forum post. “Some sites are coming back online, though we appreciate everyone’s patience as we work through the issue. As we get more information, we’ll continue to provide updates here on the forums till everyone affected has their service restored.”

Customers are reporting issues in contacting BlueHost support as well because its live chat and phone support are down. The company is using its Twitter @bluehostsupport and Facebook to update customers at this time.

As of 3 pm ET, BlueHost Support assured customers on Twitter that its engineers have identified the problem and its admins are working to resolve the issue. BlueHost or HostGator haven’t provided an ETA for a full resolution of the issue but will be updating customers with details of the outage.

This article originally appeared at: http://www.thewhir.com/web-hosting-news/downtime-hostgator-bluehost-customers-router-issues-plague-utah-data-center