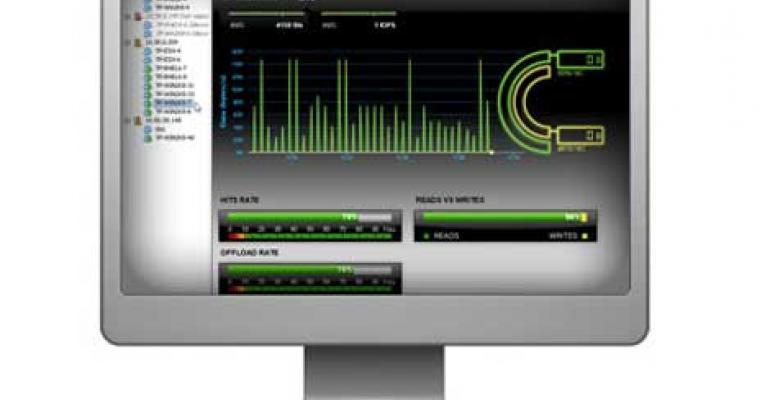 “Flash-aware interfaces like NVM Compression and Atomic Writes underline the significant divide between flash as a memory and flash SSDs,” said Fusion-io Chief Technology Officer Pankaj Mehra. “The value of enterprise flash memory is maximized as a memory tier that enables unique optimizations for cloud computing, big data, in-memory databases and high volume transactions. Fusion-io is pleased to collaborate with Oracle to make these interfaces available to the businesses that use MySQL database every day.”

Double capacity for Percona and MariaDB

Once integrated into an application, NVM Compression enables developers to help enterprises scale their IT infrastructure to meet increasing data demands by effectively balancing storage efficiency with customer workload performance requirements. The NVM Compression and Atomic Writes interfaces are now in early access testing in MariaDB 10 and Percona 5.6.

“Solutions like the flash-aware NVM Compression and Atomic Writes interfaces integrate powerful software-defined features that enhance the efficiency and effectiveness of modern IT architectures, making flash an even more essential addition to the data center,” said Eric Burgener, Research Director for IDC's Storage Practice. “While much of the rest of the industry is looking at flash as a replacement for disk, these flash aware interfaces emphasize how Fusion-io is architecting flash as a replacement for memory.”

TikTok, Coming to an Oracle Cloud Data Center Near You (Potentially)
Sep 14, 2020