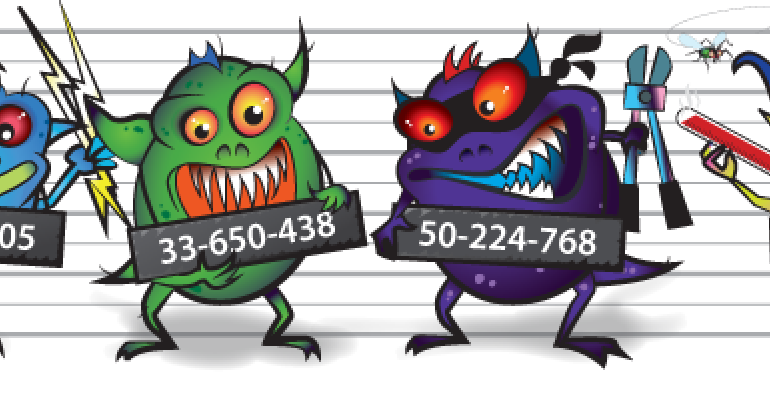 World Backup Day: A Yearly Reminder to be Prepared for Data Loss

World Backup Day, held on March 31 each year, is an annual reminder for businesses and individuals to make regular backups of their data and files.

World Backup Day is an annual reminder for businesses and individuals to make regular backups of their data and files.

World Backup Day is compelling people to make a pledge: “I solemnly swear to backup my important documents and precious memories on March 31st,” and to tell friends and family about World Backup Day. At 11am ET (8am PT) more than 1,000 people have shared the pledge on Twitter or Facebook.

Intronis CMO Aaron Dun said in a statement that small and medium-sized businesses especially need to be reminded of the risk of data loss. “While the value of insuring their property and liability is well understood, protecting their data — which ultimately protects their business — is rarely considered a strategic imperative.”

In a 2013 survey conducted by Harris Interactive, only 71 percent of respondents have ever backed up their computer, and only 10 percent make daily backups.

Particular industries such as healthcare lose $5.6 billion annually due to data breaches, according to a recent report. Of the healthcare organizations polled, 90 percent reported at least one breach over the past two years, and 38 percent suffered more than five.

World Backup Day has also been an opportunity for backup and recovery providers to offer deals.

For March 31, Securo is offering a 3 month free trial of Securo Backup and Recovery. This offers not only agentless, off-site backup for Windows and Linux Servers, but also for Exchange, Groupwise, Lotus, Workstations, Laptops, smart phones and other IT systems.

Cloud backup provider Carbonite is offering 31 percent off for all new customers. AndAcronis is providing 250GB of cloud backup space for free for those signing up for Acronis True Image 2014 or True Image Premium.

World Backup Day has happened every March 31st since 2011.

This article originally appeared at http://www.thewhir.com/web-hosting-news/world-backup-day-yearly-reminder-prepared-data-loss.