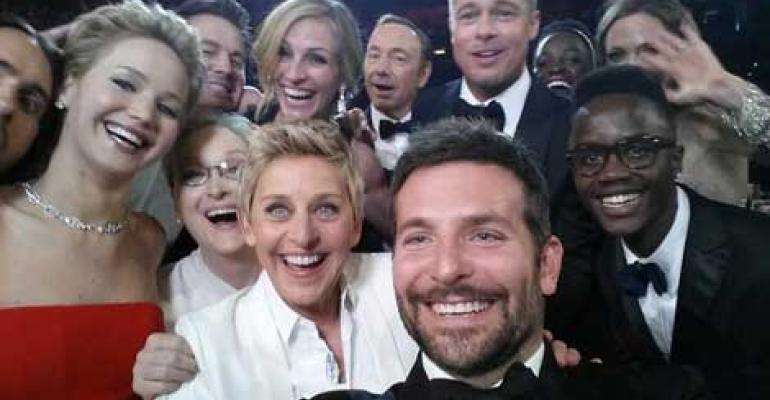 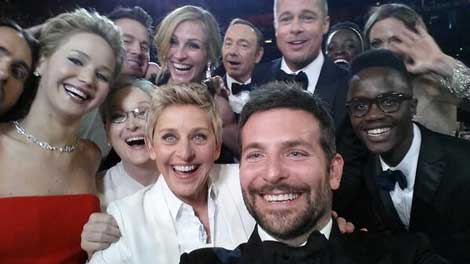 The Fail Whale long ago became an endangered species on Twitter, which has worked hard to improve the stability and uptime of its microblogging service. But even that sturdier infrastructure wasn't ready for the entire Oscar television audience to check their feed.

Oscar host Ellen Degeneres knocked Twitter offline briefly with an all-star "selfie" photo featuring many of Hollywood's biggest stars, announcing her intention to make it the most retweeted picture of all time to a television audience of 40 million viewers.

"Between 19:05 and 19:29 PST today, some users may have experienced issues viewing and sending Tweets on twitter.com and Twitter’s mobile apps," Twitter reported on its status page. "Traffic was redirected away from the components that were experiencing problems, and the issue has now been resolved."

Degeneres succeeded spectacularly, as the image was retweeted more than 2.5 million times, a chunk of the 14.7 million Oscar-related tweets Sunday night.