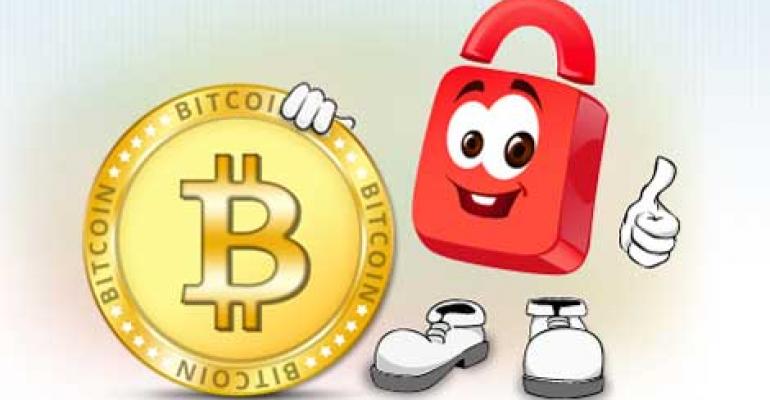 Can data centers tap unused server capacity to mine for Bitcoins? Online backup provider iDrive tested the concept, which reinforced the value of using custom hardware rather than quad-core servers - even if you're using 600 of them. 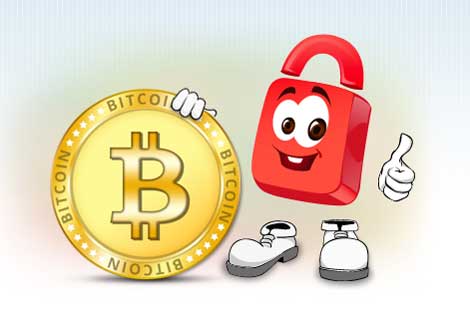 Online backup provider iDrive (mascot shown above) conducted an experiment in which it used 600 quad-core servers to mine for Bitcoin. The result: Stick with custom ASICs. (Image: iDrive)

Can data centers tap unused server capacity to mine for Bitcoins? The question occurred to the team at the online backup service iDrive, which performs most of its customer backup jobs overnight, leaving its 3,000 quad-core servers idle for much of the day. So the company ran a test with 600 servers to see whether Bitcoin mining could become a secondary revenue stream.

The result: running Bitcoin mining software on those 600 quad-core servers for a year would earn about 0.43 Bitcoin, worth a total return of about $275.08 at current prices on major Bitcoin exchanges.

"Its a waste of time, so any other company thinking about mining with their infrastructure, learn from us," said iDrive's Matthew Harvey. "Don't do it. You need custom machines to effectively mine bitcoins and generate a real ROI."

Bitcoin is sometime referred to as the “Internet of money,” a platform using cryptography and software to offer an alternative currency and payment-tracking system. At its heart is a huge distributed computing network that verifies each transaction. Participants in this online ledger are rewarded with new bitcoins, which are issued about every 10 minutes.

Over the past year, the computing power supporting the bitcoin network has soared. The cryptocurrency is now supported by a powerful global network backed by 150,000 petaflops per second of computing power, roughly 600 times the combined power of the all the supercomputers in the Top500 list. Practitioners of Bitcoin mining – the term for using data-crunching computers to earn newly-issued virtually currency – are adopting more powerful hardware, pooling their efforts and seeking to slash their power bills.

Most serious Bitcoin miners have graduated from CPUs and GPUs to specialized chips such as FPGAs (Field Programmable Gate Arrays) or ASICs that can be optimized for specific workloads. This has led to the emergence of a new class of hardware vendors selling custom hardware for bitcoin mining.

The horsepower required to succeed in Bitcoin is highlighted by the iDrive simulation, which used 600 servers.

"Our study projected a year of mining at 100 percent processing power 24/7 and the assumption that the difficulty of mining (the calculating of hashes) would increase linearly," iDrive noted in a blog post describing its experiment. "In the end, we learned a lot about the interesting process of bitcoin mining, however, for us, the pros did not outweigh the cons. So, IDrive decided to stick with that we do best."

They're not the only ones who've contemplated repurposing powerful equipment to pursue cryptocurrency, The 4,000-core Odyssey supercomputer at Harvard was secretly used to mine Dogecoin, the ironic virtual currency used primarily for online tipping. The covert miner has had their computing privileges at the university suspended.