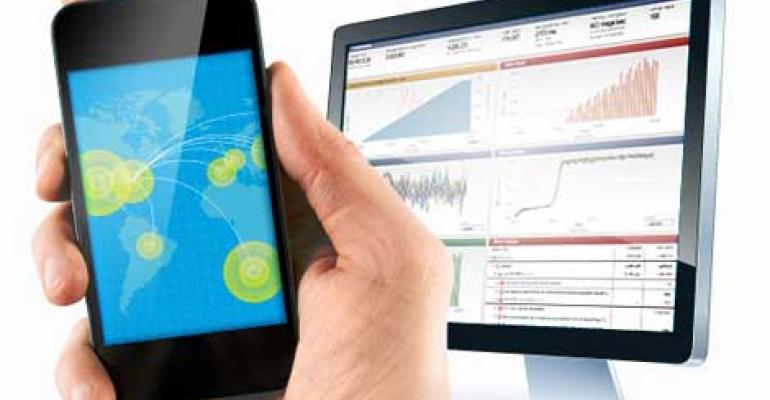 “SOASTA was honored to be awarded our first Olympics engagement for the 2012 London Games,” said Tom Lounibos, SOASTA CEO. “By assuring the delivery of high quality web and mobile experiences for the millions of Olympics fans across the world for London 2012 and Sochi 2014, we are honored that the SOASTA team and technology has earned the trust of the Olympics for the next 10 years. In the near future we will see the Internet of Things as part of the Olympic experience, with even higher expectations for quality user experiences every time."

For Sochi SOASTA simulated worldwide traffic conditions, delivering continuous testing for multiple Olympic web and mobile apps, including game times, cultural sites, and volunteer sites. Each site includes a strong mix of both mobile and web traffic. Leveraging best practices, performance testing was run daily and early on in the development process, including extreme tests of 100,000 pages per second with hundreds of thousands of concurrent users. The SOASTA platform for the Olympics includes mPulse, real user monitoring, for analyzing in real-time the experience of every web and mobile user of the Olympics sites.

Cloud testing and real user measurement have revolutionized how the Olympics IT team tests and measures their millions of global users. The success the Olympics team has experienced for the last two Olympic Games has instilled confidence and trust in the SOASTA team for the next decade.

An Adobe Flash Ghost May Be Haunting Your Data Center
Mar 23, 2021